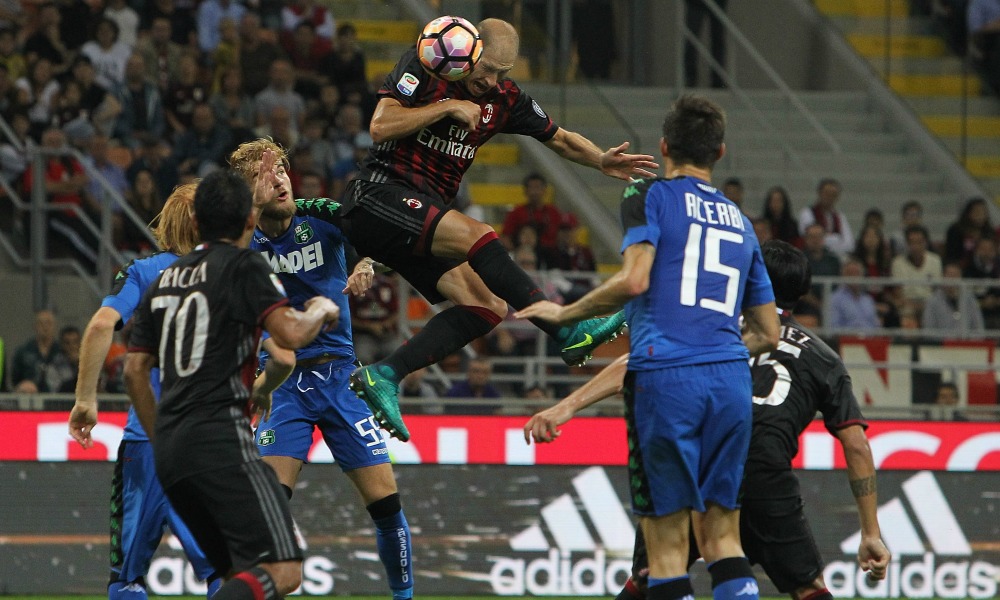 Gabriel Paletta seems to be a hot commodity this summer as he continues to attract interest from other Serie A clubs.

The defender remains strongly linked to both Torino for a reunion with former Milan coach Sinisa Mihajlovic, as well as Sassuolo; a team he decimated with a power header to win 4-3 against last season.

Now he is attracting interest from a club who is notoriously difficult when it comes to doing business with Milan. They have been linked to Niang as well this summer but the moves have yet to materialize.

Fiorentina is a club that sells over their player’s values and tries to buy for less than value. Something the new Milan management simply wont allow happen.

Paletta received the most red cards of any player in the Serie A last season but is still a strong defender despite this large set back. Where ever the player goes he will enjoy playtime that he simply will not receive at Milan anymore.