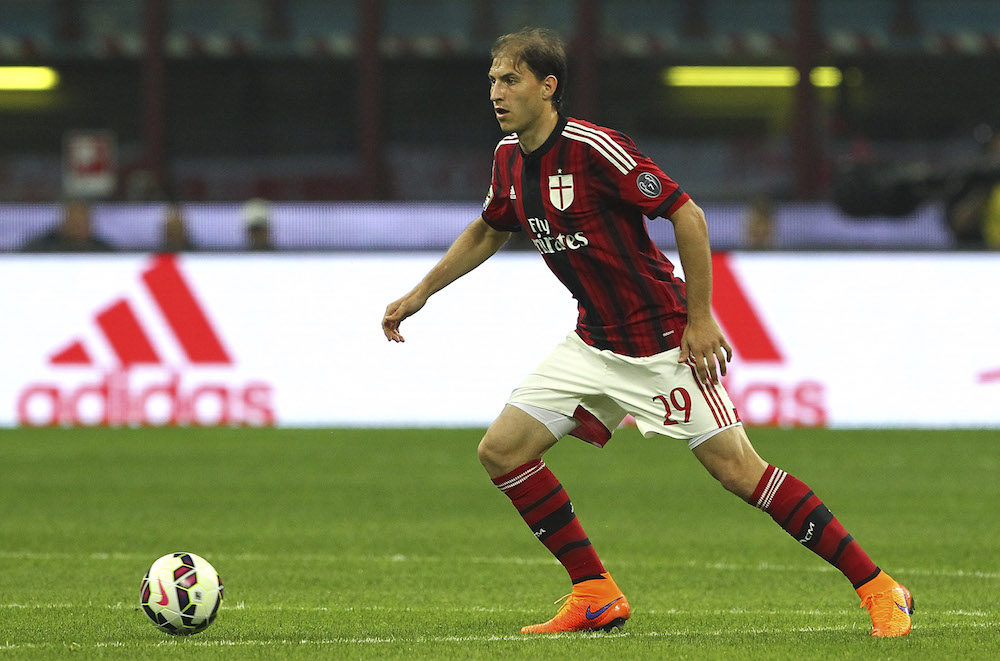 Paletta to return to Milan after failed Atalanta bid

The nerazzurri had tried to keep the Argentine-born Italian player, but this time the former Parma man will remain at San Siro, where he will have a chance to play.

This is due to the impending departures of defensive pair Alex and Philippe Mexes, plus the contract renewal of Cristian Zapata being unsure.

In truth, Paletta was a solid CB for Milan in his time during the 2014/15 season, and could be a complimentary partner to young prodigy Alessio Romagnoli. 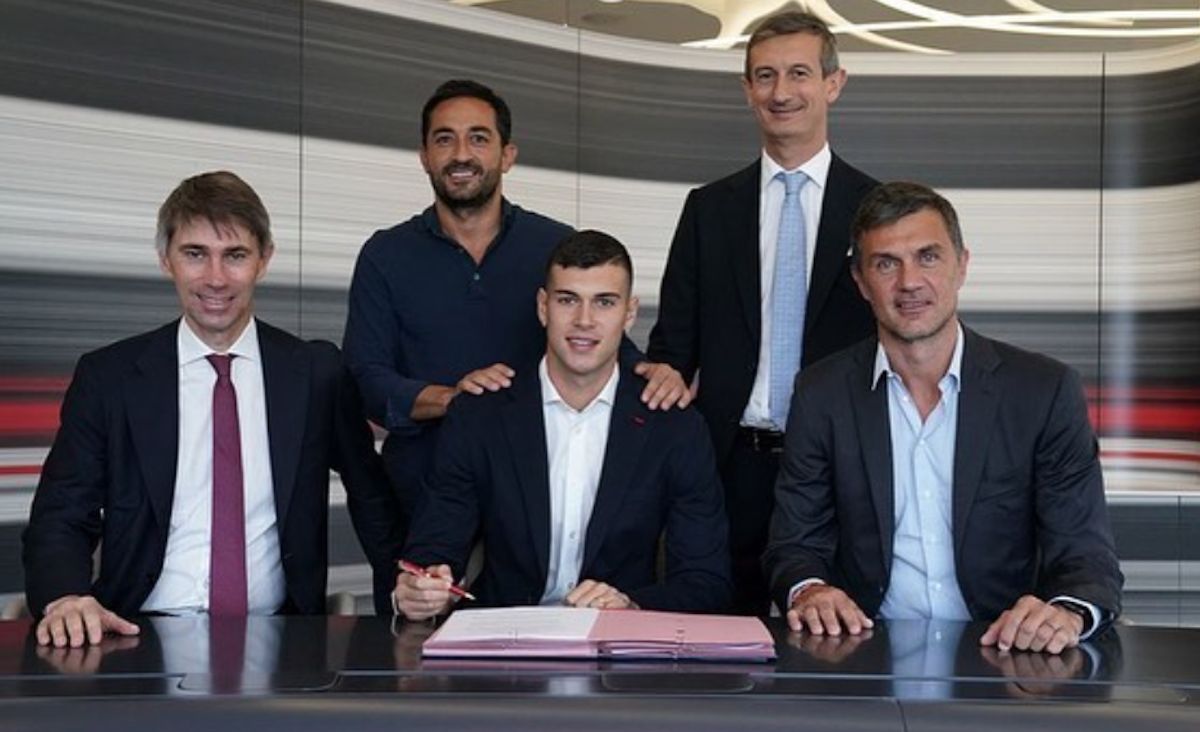 CM: Talks scheduled with Monaco over discount as Pellegri convinces Milan – the plan for his future
18 January 2022, 13:35 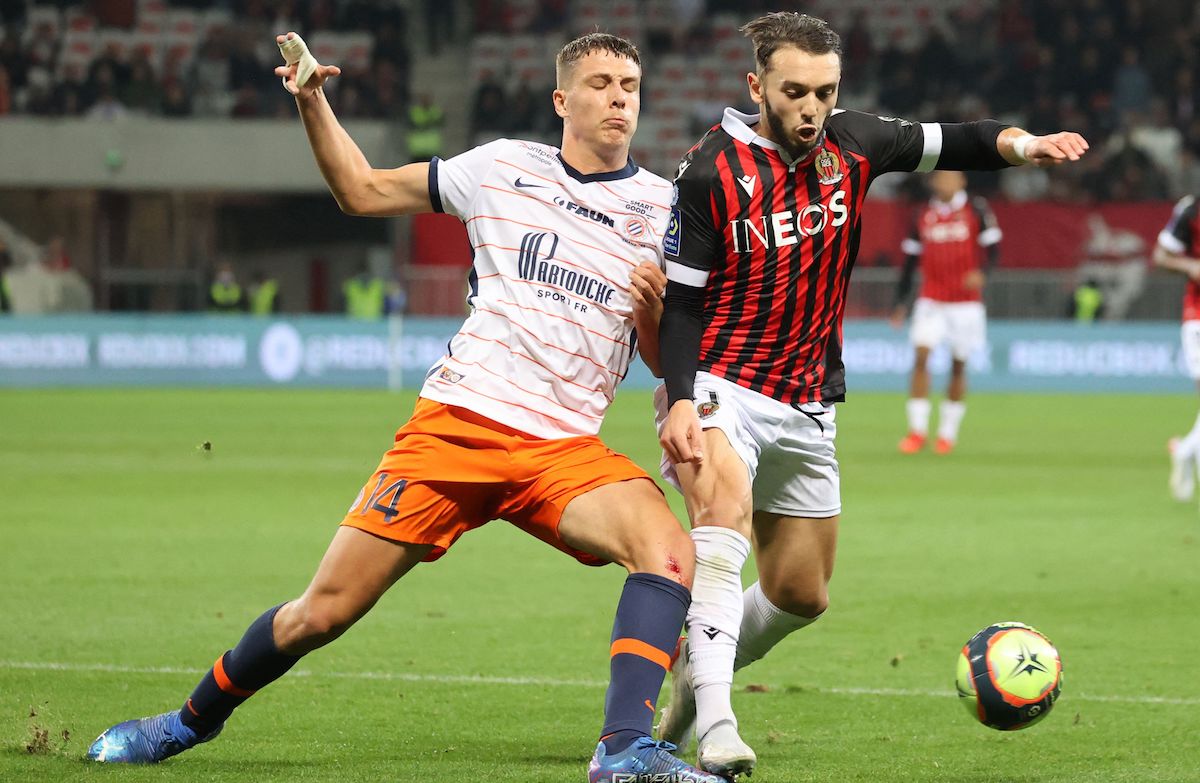