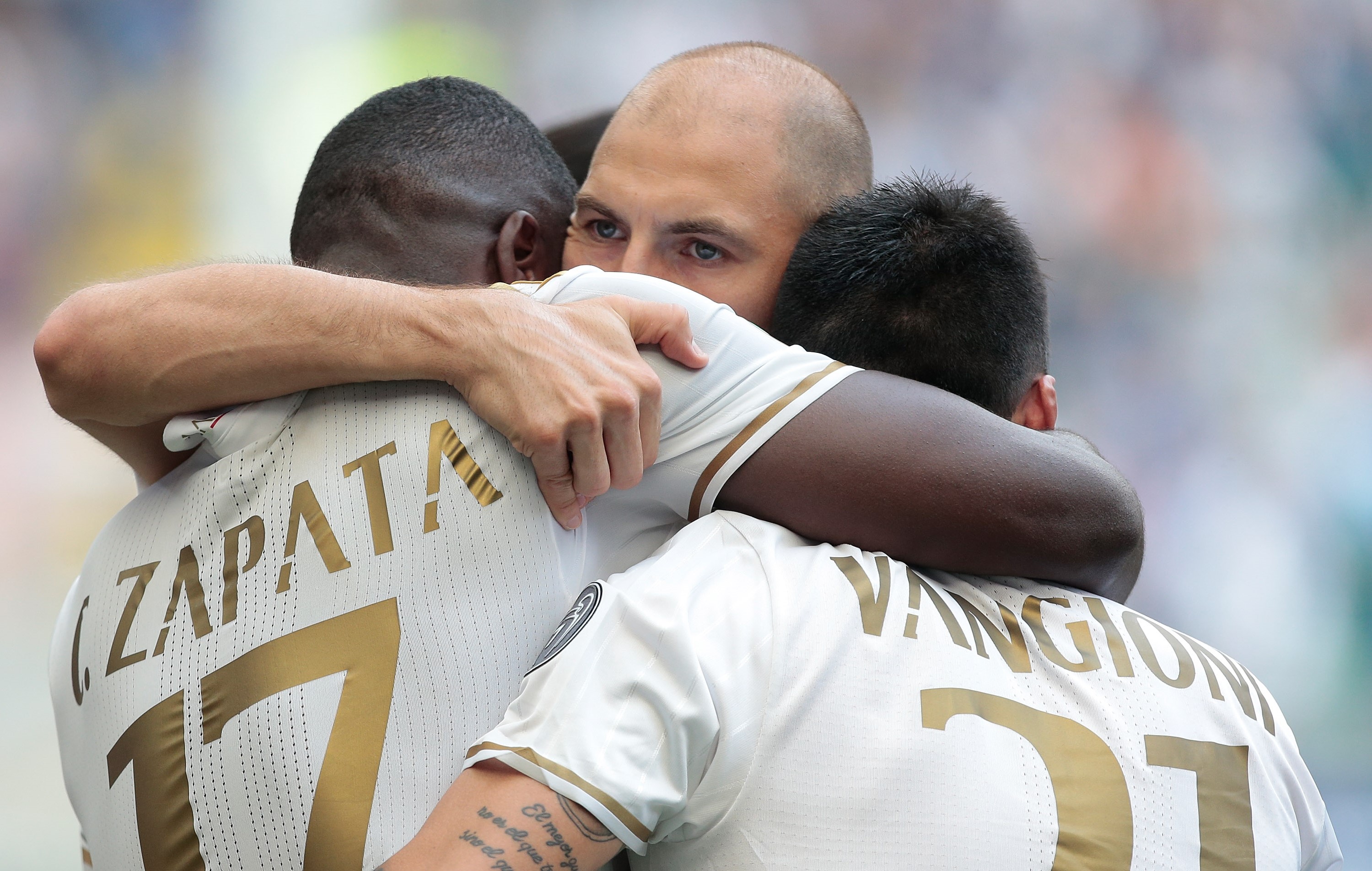 Paletta and Zapata attract interest from Serie A clubs

Paletta and Zapata, who acted as Milan’s centre-back duo last season at times, could both be on their way out of the San Siro side, as the Rossoneri continue to invest a lot in the new team.

La Gazzetta Dello Sport claims that Gabriel Paletta is very close to joining Torino, even though many Serie A clubs have shown their interest. In fact, Torino’s coach Sinisa Mihajlovic even spoke to Paletta in order to convince him to join Il Toro. Milan want €5m for his sale and are not willing to make any discounts.

Meanwhile, the same paper also claims that Cristian Zapata has attracted the interest of Genoa, thanks to his stellar performances in the preseason. However, there’s one slight problem; Zapata’s wages. Genoa consider his salary too high, which makes it very hard for them to sign him, even if they reach an agreement with Milan.

It seems Zapata will remain at Milan as a backup, but Paletta’s future is destined to be at another club.