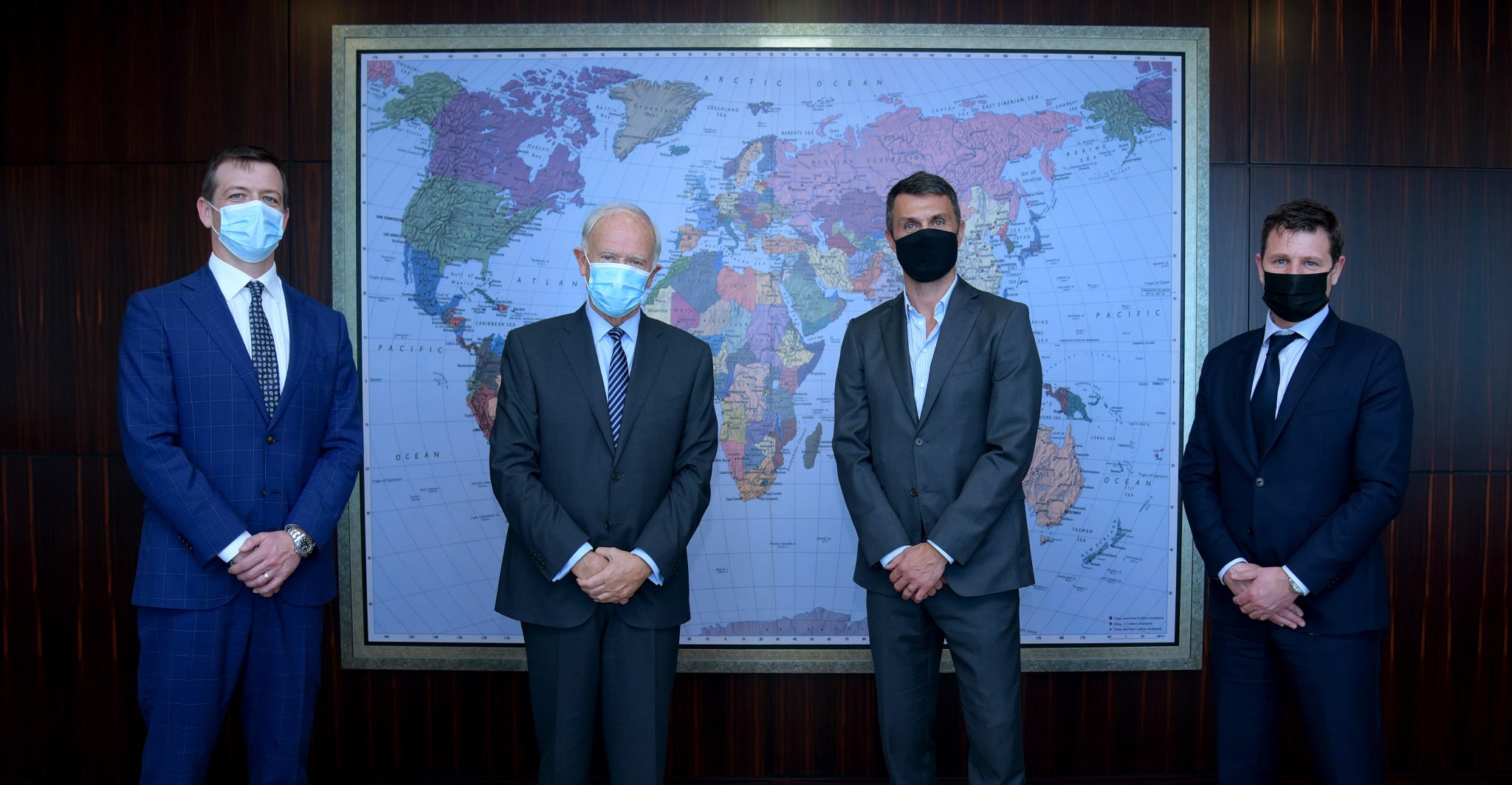 Paolo Maldini paid a visit to the Emirates group headquarters yesterday during his stay in Dubai, according to a press release.

Maldini was accompanied by Maikel Oettle – Emirates’ Sponsorship Director and Casper Stylsvig, the Chief Revenue Officer of Milan. Last year Emirates extended their sponsorship of the club until the end of the 2022-23 season, meaning their logo will be on shirts and around San Siro until then.

Emirates first signed a sponsorship agreement with Milan in September 2007, sponsoring the shirt for the first time in the 2010-11 season.

“With its iconic status as one of the most successful football clubs in Europe, AC Milan is an integral part of Emirates’ sponsorship portfolio that extends to multiple sporting and cultural events,” the statement concludes.