Paolo Maldini rejects AC Milan: “My values are more important to me than any job”

Paolo Maldini has released a statement on his Facebook page explaining why he’s decided to turn down the offer from AC Milan.

Marco Fassone, the new CEO of AC Milan under the Chinese, had offered Paolo Maldini a role in the club, where he would act as the technical director. However, the club legend has decided to turn down this offer, due to the management team not being a “winning team”.

“Milan has always been a matter of heart and passion for me,” Maldini begins.”

“My history, my father’s history and my children prove it, and no-one can take this bond with the Rossoneri colours away from us. This very strong link obligates me to be careful, precise and professional in accepting a job I’m offered.” 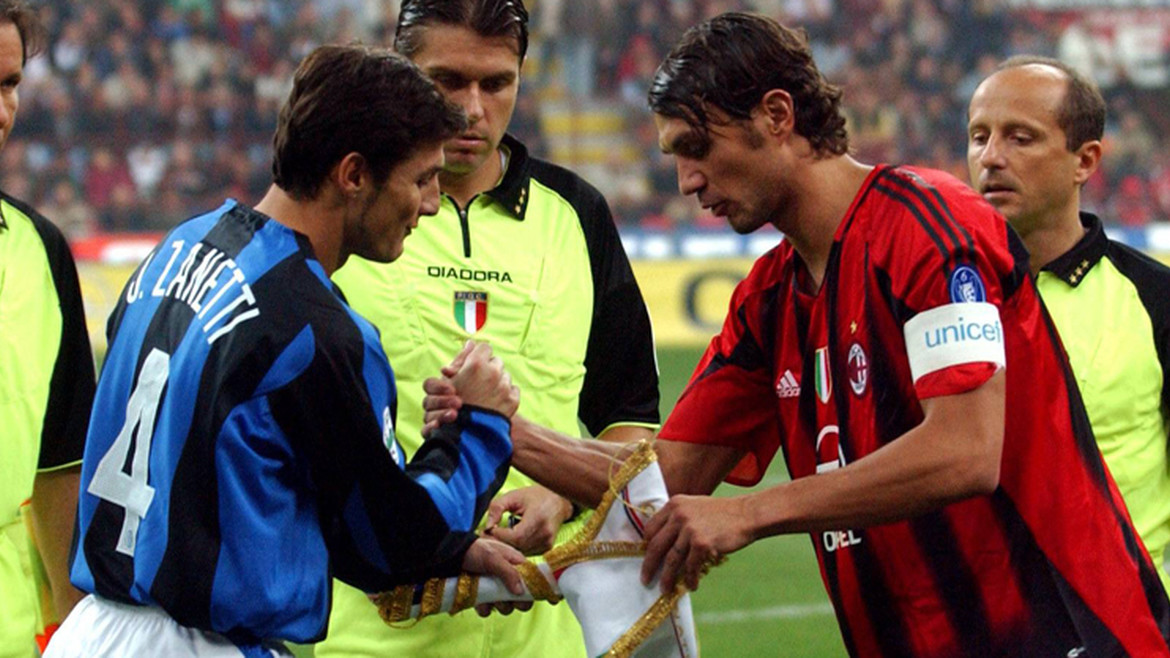 “Of course, it would have been much easier to go along with the excitement of the offer and say ‘yes’, diving headlong into this new adventure without considering the potential consequences but no, I can’t do that. I have to respect the values I have carried with me throughout my life, I have to respect the many fans who, over the years, have identified in me a passion, will and seriousness – I have to respect Milan and myself.”

“I’d like to clarify certain concepts to the Milan fans and the Press, which gathered and reported news that the substance of the matter was the financial aspect, forgetting that I and my family have always felt a sense of belonging to Milan.

“Salary was always a consequence of an agreement, never the cause. This news, among other things, has been put forward by ‘anonymous’ sources, across channels and people I’ve known for 30 years, aiming to discredit me as a person to justify the failure to find an agreement.”

“I didn’t put forward any financial demands, I reiterated at our first meeting that the definition of my role would be the basic key to any possible collaboration. How could I judge an offer when the responsibilities hadn’t been set out?”

“I pointed out that I’d give my all to a serious project, but I’d never accept being used as merely a symbol. I repeat, for me, Milan is a choice of the heart. “I never asked for a ‘Galliani role’, i.e a CEO with full power. I know what my virtues are, but I know my limitations even better – my area of expertise had to be the sporting side.”

“I was offered the role of Technical Director, before that a sporting director would be hired with the faith of the CEO then, according to the organisational chart that was presented to me, I shared any project, purchase or sale of a player with my sporting director peer.”

“My specific question was about what would happen if we disagreed, and [CEO Marco] Fassone told me he would decide.”

“I told him I didn’t think that was the basis for a winning team. I’ve been part of teams which have made football history, and I know that to achieve results there has to be great synergy between all the corporate bodies and major investors, in addition to well-defined roles.”

“The last few seasons where Milan have had joint-CEOs [Adriano Galliani and Barbara Berlusconi] should have been a lesson. Of course, I’d have had to take – in the eyes of the fans, the Press and the ownership – the entire responsibility for the sporting side of things, potentially without having any executive power.”

“I never asked for direct contact with the ownership to bypass the CEO, I just expressed a wish to hear from Mr. David Han Li, Executive Director of Sino-Europe Sports.”

“I only wanted to meet with him for a few minutes, to hear what they expected from me and I wanted to hear in his own voice the goals we’d set ourselves and the investments they planned to make.”

“I think it’s a serious request that any professional has the right to speak with his own employer, especially when you look back on a past like mine with the club, the fact of my belonging and credibility.”

“I hope these few lines have clarified my position. The bitterness remains from these days, for a dream which has vanished, leaving behind controversies that I’m certainly not happy about.”

“I defend the right of the people in charge of important clubs like Milan to choose their employees based on the criteria they deem appropriate, I’d do the same thing in their position.

“But I also reiterate that my values and my independent thought will always be more important to me than any job.”