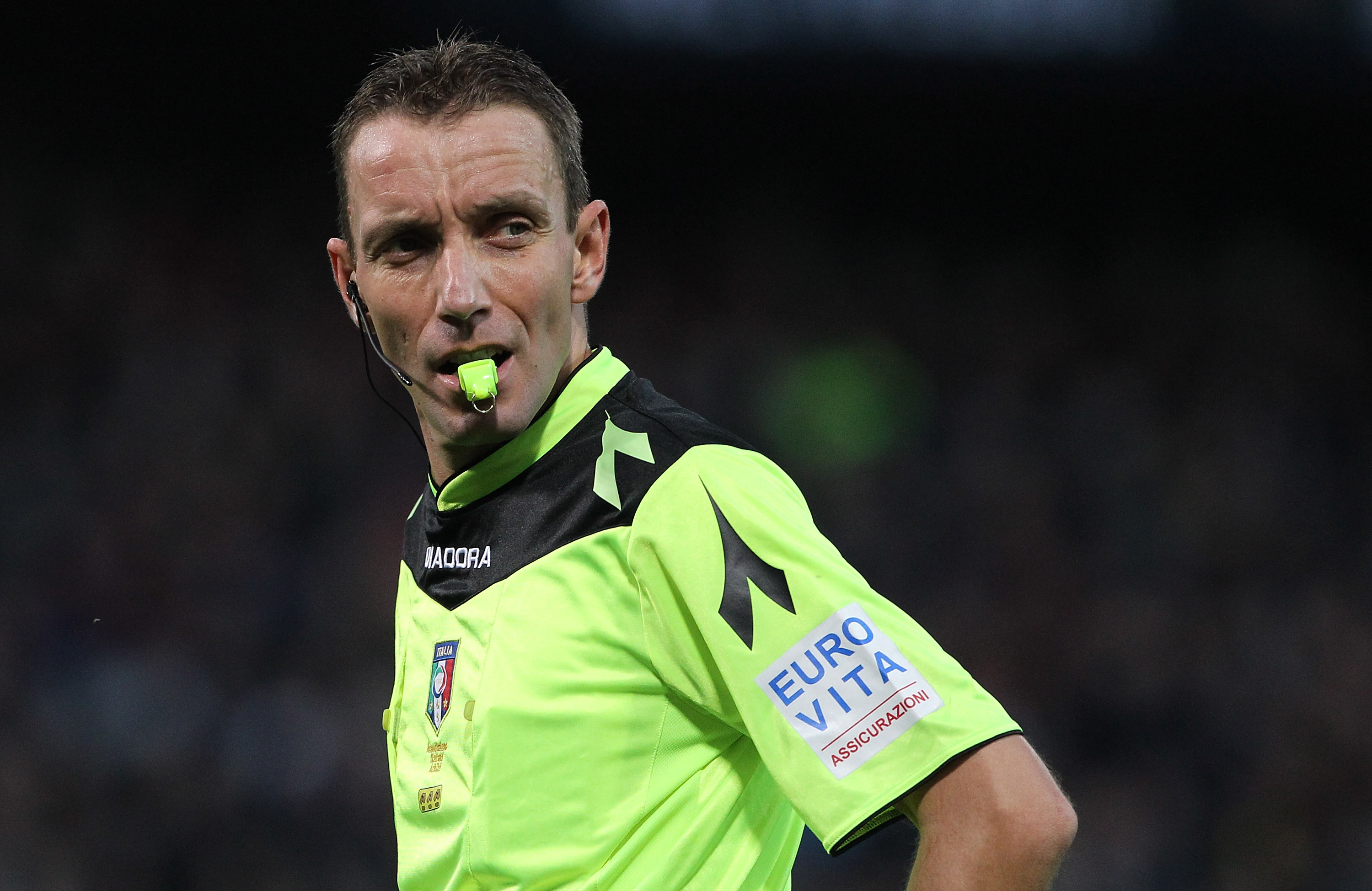 Today, Lega Serie A announced the refeeres for round number 16 of Serie A. For AC Milan and Roma, who will face eachother on Monday, Paolo Mazzoleni was awarded the important game.

AC Milan have played one game with Mazzoleni as the referee this season, in which they won after a late goal from Lapadula against Palermo.