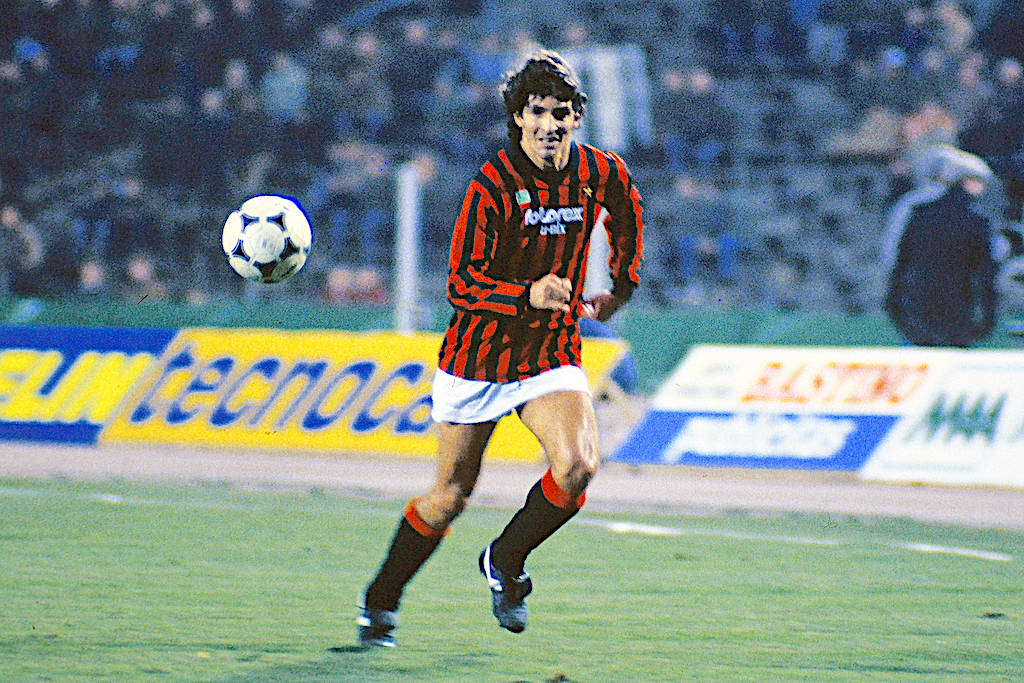 Paolo Rossi dies aged 64 – Milan’s message: “Our memory forever by the side of your sweet smile”

AC Milan have paid tribute to former striker and World Cup winner Paolo Rossi, who has died at the age of 64.

Rossi led the Azzurri to victory at 1982 World Cup in Spain, finishing as top scorer and being named the Player of the Tournament, while domestically he made his name at Vicenza before playing for Juventus and later for Milan, where he spent one season.

His death was announced on Thursday morning, and the Italian media are describing it as a battle with a long illness.

Rossi scored 20 goals in 48 appearances for the Italian national team and over 100 goals in Serie A, and after retiring from the game in the late 80s he would go on to do TV work for Sky, Mediaset and Rai as a pundit.

Milan’s message on Twitter reads as follows: “We admired you with the Azzurri shirt, we embraced you with the Rossoneri shirt, our memory forever by the side of your sweet smile, goodbye Pablito.”