AC Milan are targeting a Premier League trio, while the saga surrounding Nikola Kalinic continues, according to Friday’s papers. 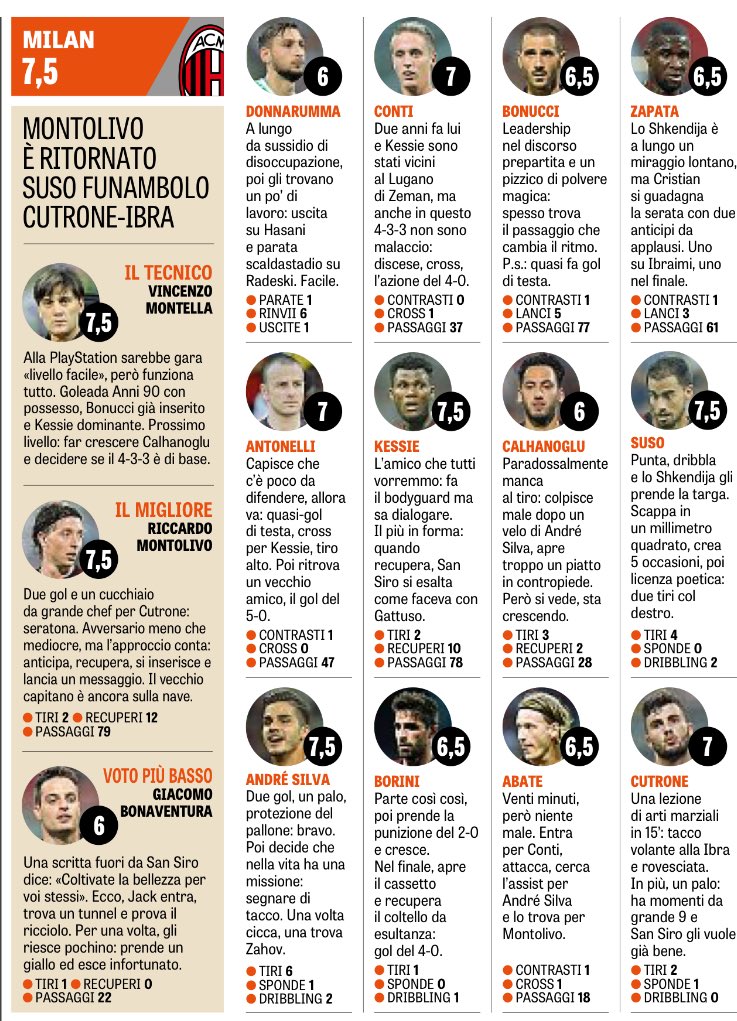 Milan has an agreement with Spartak Moscow for €18million, a figure that would guarantee the Rossoneri an important capital gain and also the ability to cash in. The problem is that the Frenchman seems to have rethought, after saying yes at first.

According to Friday’s edition of CorSport, for Milan, the goal is not a problem – and André Silva leads the party. The Diavolo got past Shkendija 6-0, thanks to the double from the Portuguese striker.

Torino continue to eye a move for Gabriel Paletta, having marked the Argentine as an important defensive reinforcement. 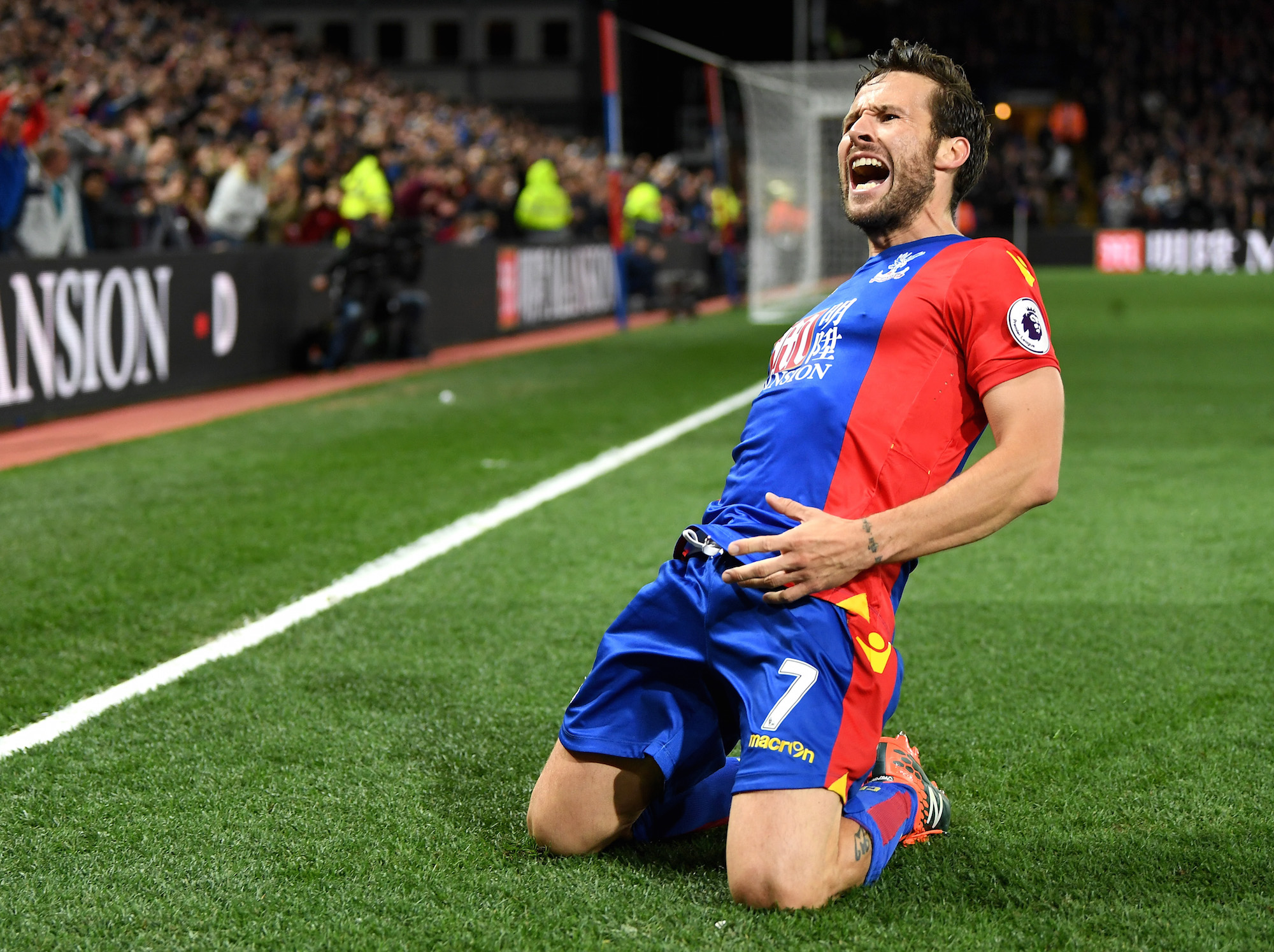 Kalinic has presented a medical certificate to Fiorentina asking for a 5-day rest as he is ‘disturbed’.

Milan have started today’s training session a while ago. Niang is regularly present. 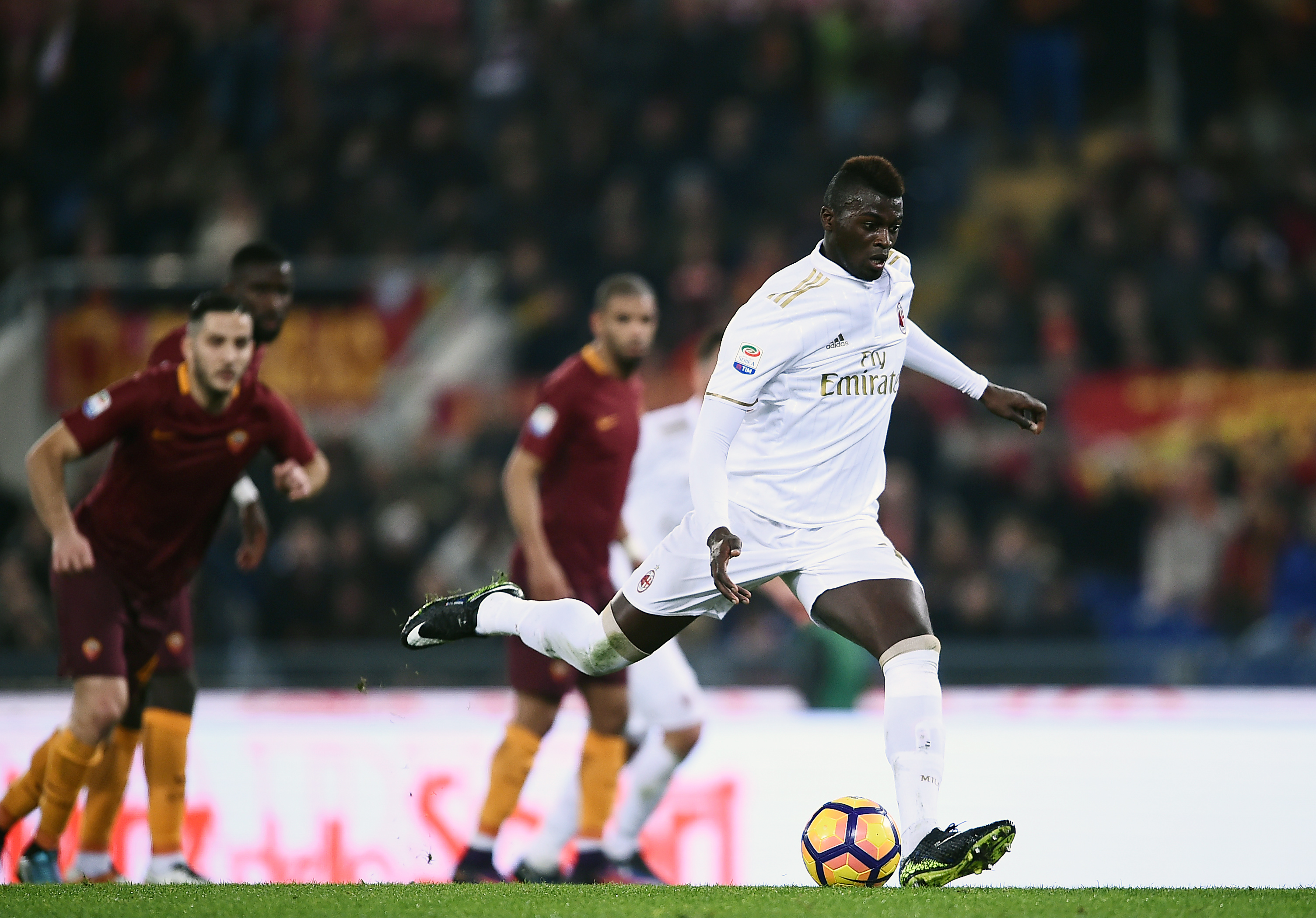 M’Baye Niang is not convinced by Spartak Moscow’s offer and cancelled Friday’s planned medical, but could still leave Milan for Torino.

There has been a total breakdown between Fiorentina and Nikola Kalinic, but the transfer is blocked because the deal does not yet convince La Viola.