A Fiorentina midfielder is closing in on a Milan move, while three names are discussed as options for the attack in Wednesday’s papers.

The signing of Marco Benassi by Fiorentina would soften their position for Milan Badelj who is open to joining Milan.

Biglia will undergo tests today to know the extent of his injury but it is estimated that he will miss around two weeks.

Suso was awarded Man of the Match as AC Milan lost 2-1 to Real Betis in Catania on Wednesday night. Fabio Borini was selected as the worst player.

Pierre-Emerick Aubameyang maintains his wish to stay at Dortmund, however he keeps dropping hints on social media at a possible Milan return.

Milan have already got the “yes” from Nikola Kalinic, who wants to leave Fiorentina, but Marco Fassone – before closing the deal with La Viola – wants to see if there is still a chance to sign Zlatan Ibrahimovic. 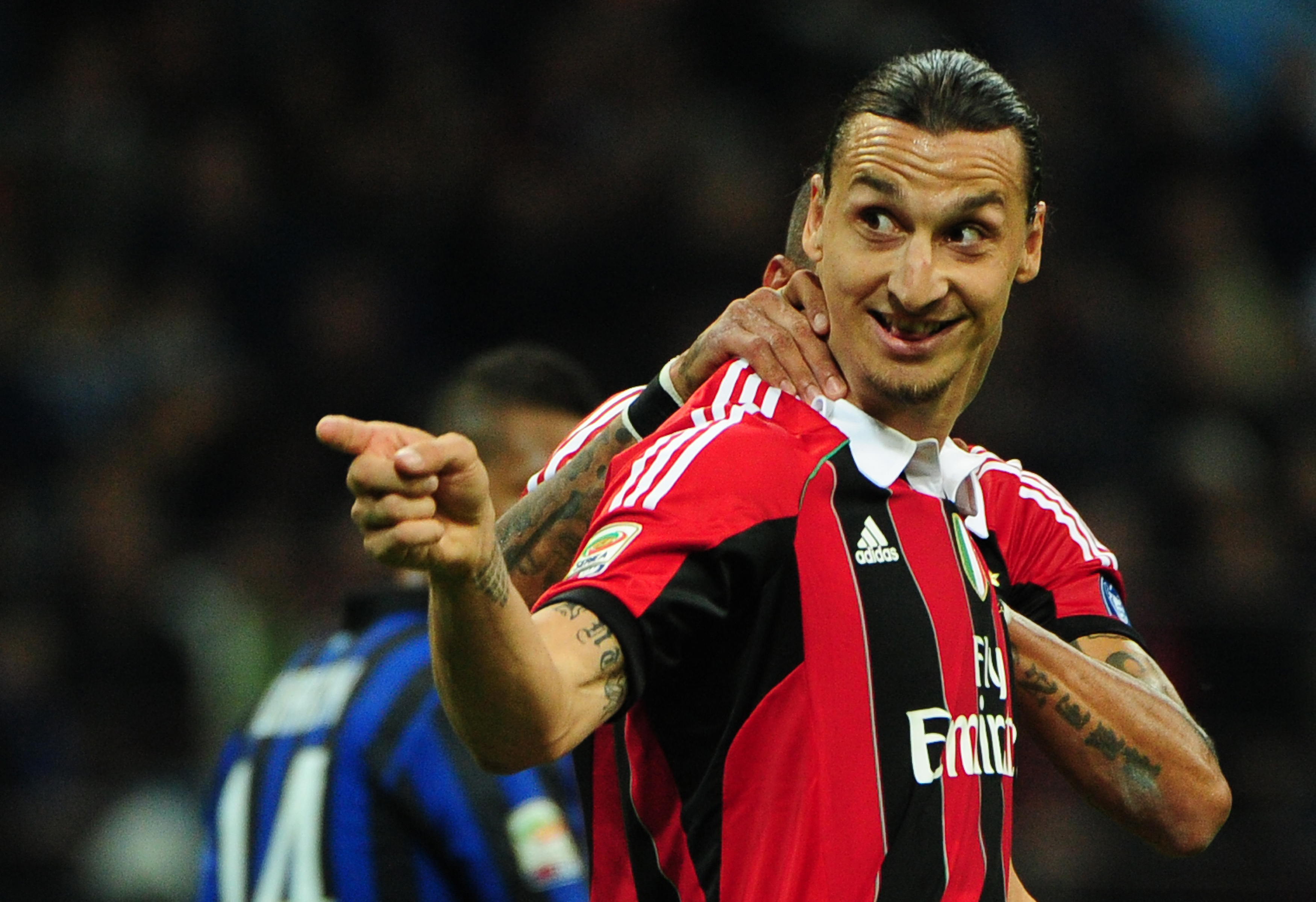 AC Milan have a chance to sign Pierre-Emerick Aubameyang should Barcelona fail in their pursuit of Ousmane Dembele. However, they will still have to be quick, in order to give Dortmund time to find a replacement.

“Milan fever Ibra” is the title of today’s edition of Corriere dello Sport, which on the front page dedicates space to the Rossoneri market. The attacker’s return to Milan – the paper says – is not a utopia

Wednesday’s edition of CorSera proclaims: “Milan defeated Betis, but the protagonist is the VAR”. This is in reference to the friendly in Catania which Milan lost 2-1, but saw a controversial last minute penalty go against them, and a harsh offside call ruled out an Andre Silva goal previously.