A dream reunion with Pierre-Emerick Aubameyang remains a possibility, while Milan have submitted an offer for a Pescara defender according to Sunday’s papers.

Genoa have a genuine interest in Zapata, but the Colombian’s wages are too high for the club.

Marseille only want Bacca on loan, but Milan want to sell. Lazio are another option, but Bacca is not enticed by the club. 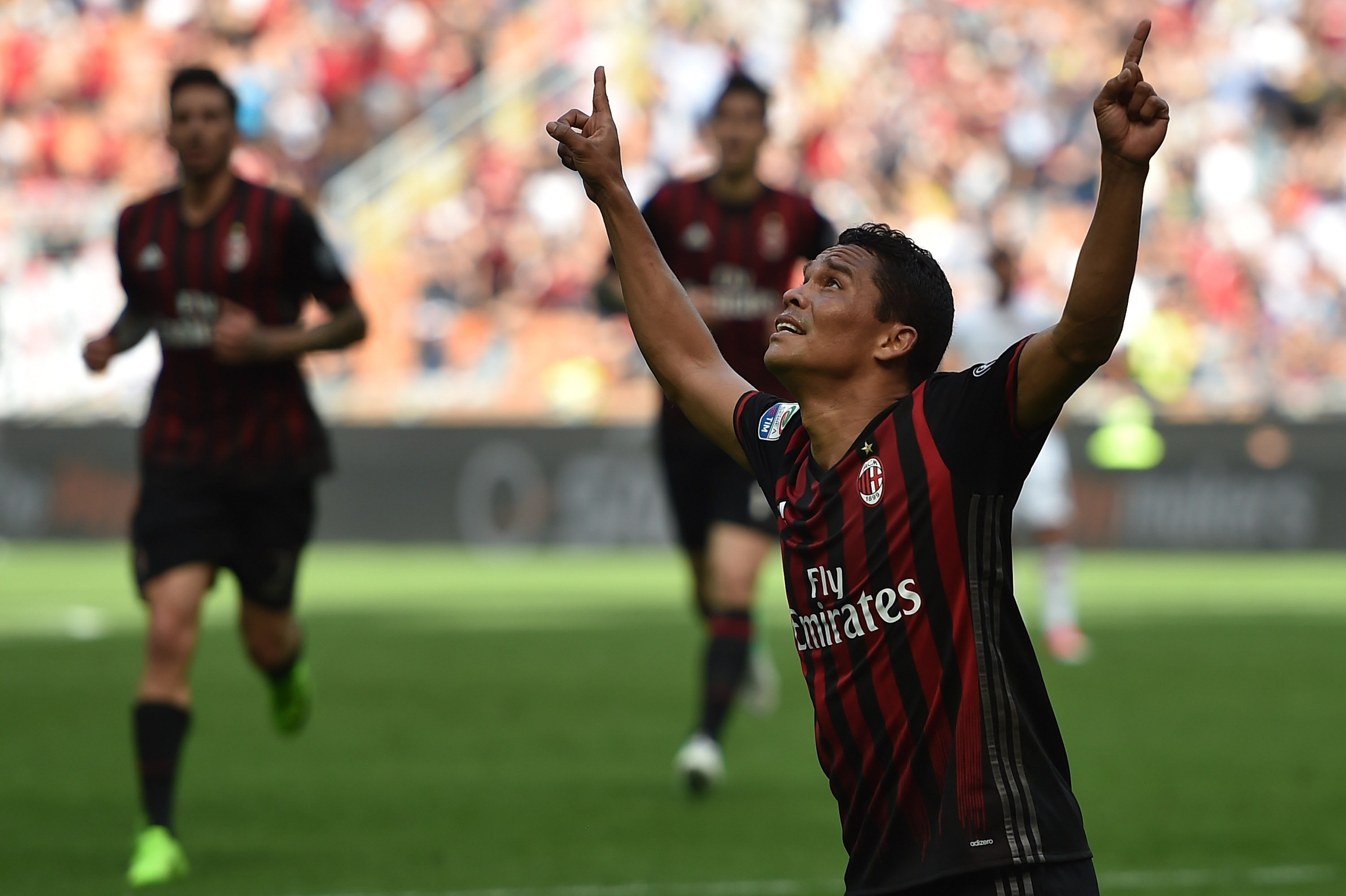 Montella has no use for Sosa, but the Argentinian wants to stay. It will be difficult to convince him otherwise.

Torino coach Sinisa Mihajlovic spoke with Paletta to try and convince him to choose them. Milan want €5m from his sale.

Milan has targeted young Pescara defender Edgar Elizalde. According to the report, Fassone and Mirabelli have already submitted an offer to the Abruzzi: 100 thousand euros for the loan, 1 million for the redemption.

The number 7 jersey remains free, and AC Milan dream of giving it to Pierre-Emerick Aubameyang.

AC Milan fall within UEFA financial parameters. The Rossoneri, ignoring transfer fees, spend about 115 million (gross) in wages. In 2016 sales were 236 million, this year it should reach 250.