AC Milan remain in the hunt for Renato Sanches, but they have set sights on a new midfielder according to Monday’s papers.

If M’Baye Niang remains at the club, no new winger will arrive.

The distance between Milan and Fiorentina for Nikola Kalinic is a few million. There are no technical counterparts in the negotiation.

AC Milan will meet with Fiorentina chiefs on Monday to discuss Kalinic, even though he is not a priority for the Rossoneri.

Renato Sanches remains the goal to re-inforce the midfield, but AC Milan are waiting for Bayern to lower their demands. They are requesting €5m for loan.

Milan are waiting for Aubameyang to communicate his intent to leave Dortmund before launching an assault for the striker.

There has been a sudden stop in negotiations between Bayern Munich and Milan for Renato Sanches: the Germans did say no to the Rossoneri proposal, however this refusal is not a definitive closure. 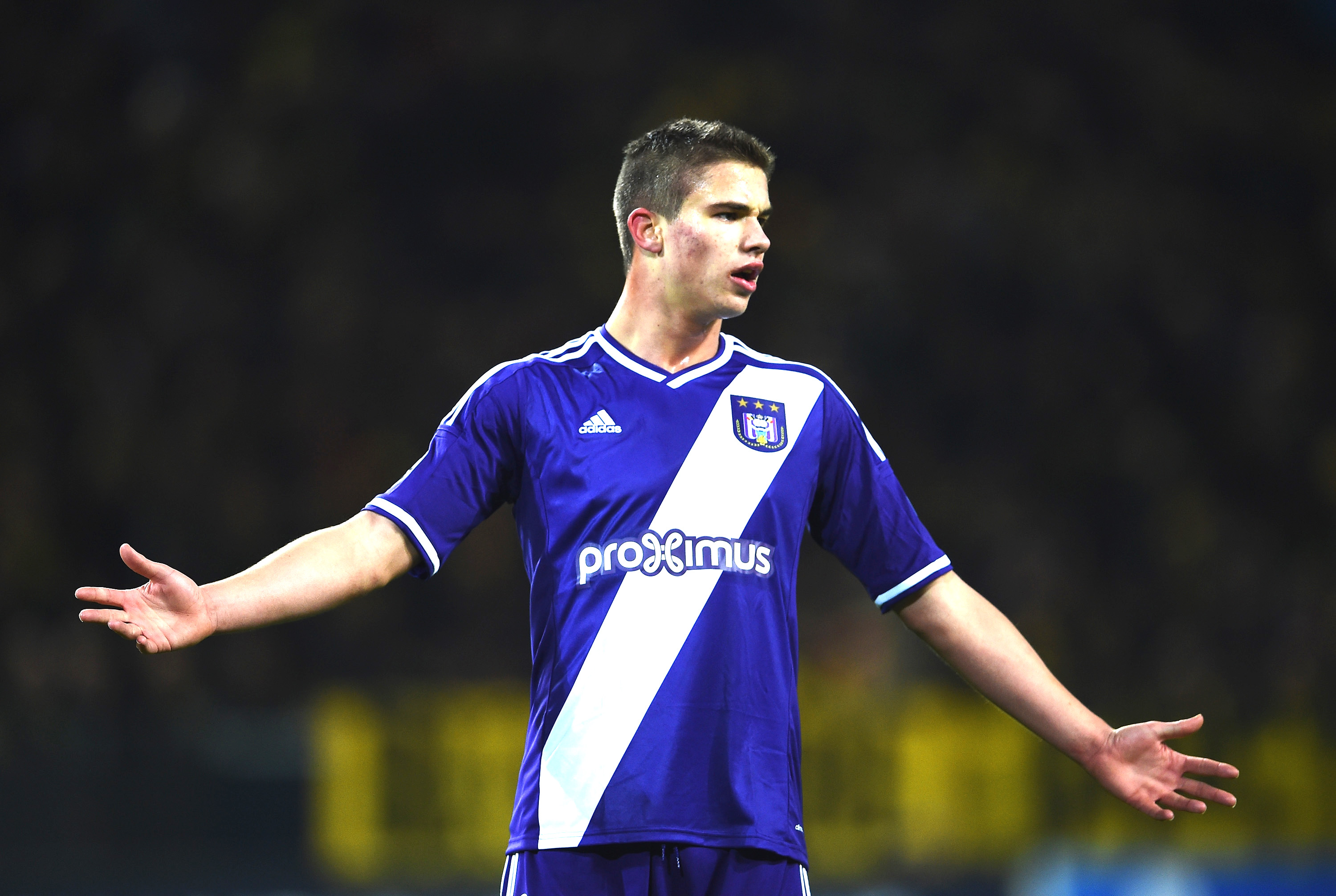 Given the difficulties to get to Renato Sanches, Milan are eyeing a new potential target for the midfield: Leander Dendoncker, the 22-year-old midfielder of Anderlecht and the Belgian national team.

Torino is still waiting for a response from Gabriel Paletta, and are hoping to receive one by Wednesday. However, the Granata are beginning to lose their patience as the player waits for Fiorentina and Valencia.