Paper Talk: Schneiderlin and Fabinho linked; Suso to be sold

According to Saturday’s Italian papers, Hakan Calhanoglu is on the average of joining Milan, while they have been linked with a host of midfielders and attackers.

Milan’s midfield targets now include Schneiderlin and Fabinho, while Oyarzabal and Ziyech are being considered for the attack. 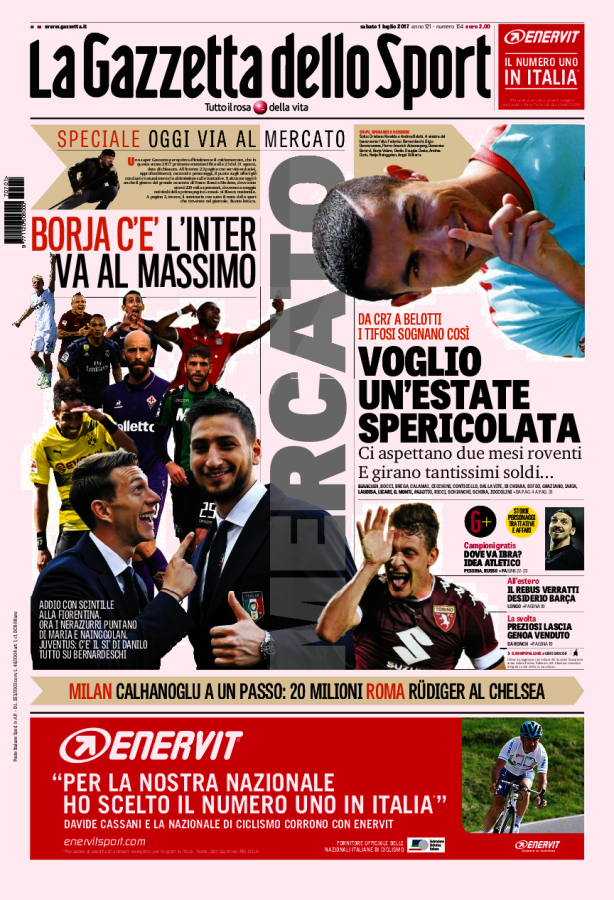 There has been no traction in the deal for Kalinic. Both clubs are standing their ground on their current offers.

AC Milan are closing in on the signing of Hakan Calhanoglu for €20million.

Monday will be decisive in the Donnarumma saga: there will be a summit between Raiola and Fassone, with the goalkeeper almost sure to renew with Milan.

Montella does not see Suso as a tactical fit any more, and AC Milan plan to sell him for €30million. Roma is tempting for the Spaniard. 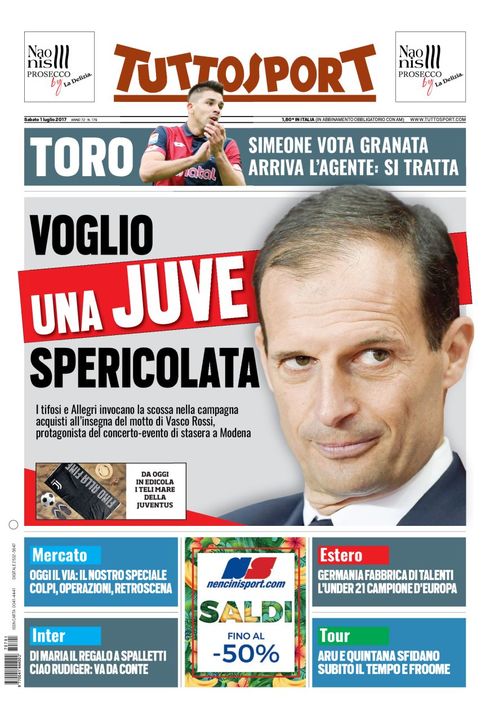 Despite his expiring contract, Milan have no intention of giving Juve a discount on De Sciglio, seeking at least €15m.