A deal for Lazio’s Lucas Biglia could still yet happen, while further developments in the Gianluigi Donnarumma saga and news on Aubameyang in Saturday’s papers.

Gazzetta reports that Milan’s new owner, Yonghong Li, is ready to increase the budget for the Rossoneri this summer transfer window, which could mean that a big name signing could be on the way.

Lazio are now more open to negotiate for Biglia. They want €20million, while Milan offer €15million. Demand could be lowered to facilitate a move.

There are only minor details remaining for Gigio’s renewal to be finalized like commission to Raiola and the clause. Signature early next week. 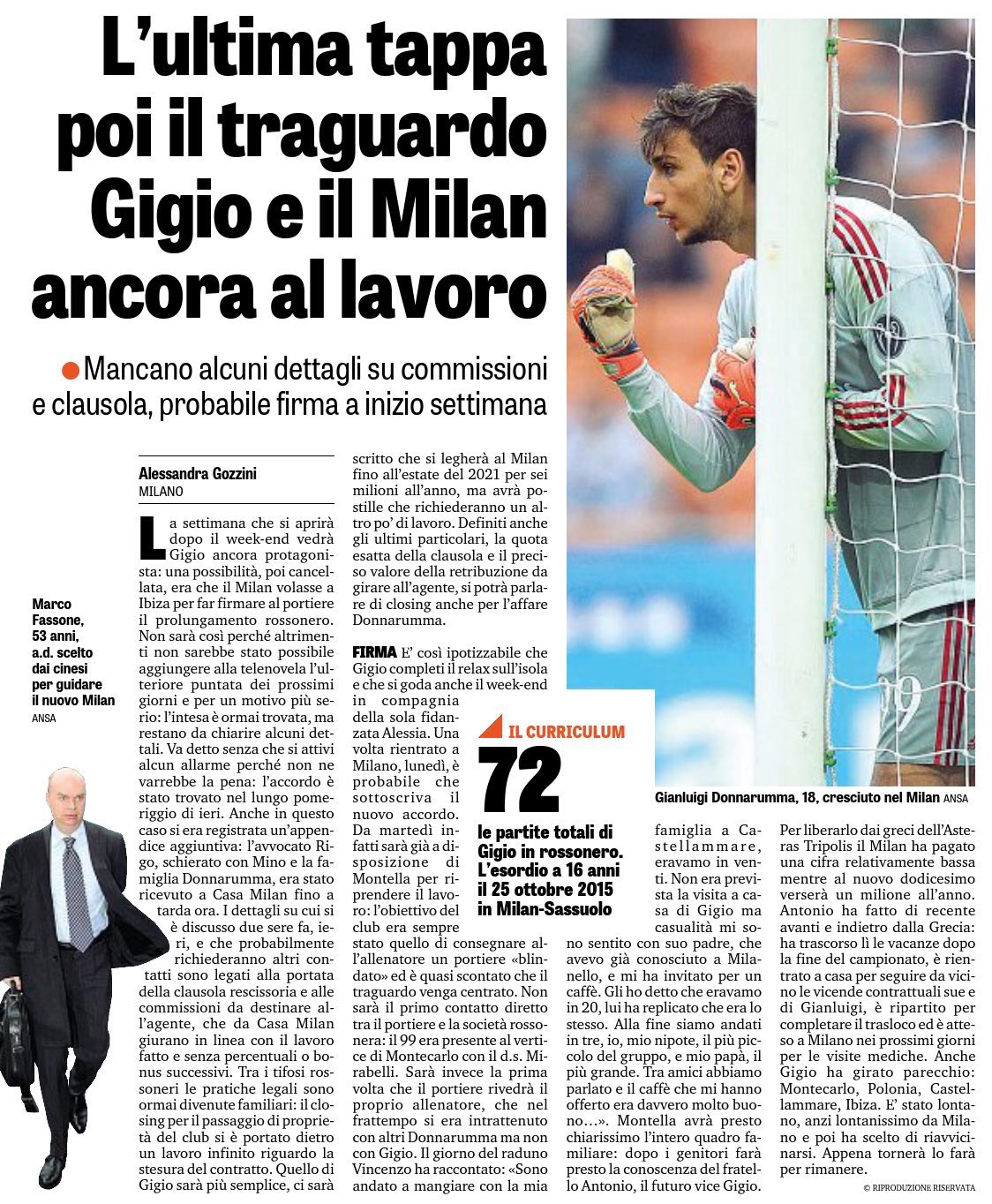 Rodrigo Ely is very close to joining Spanish side Alaves, who he played for last season on loan. However, this time, there could be a buy-out option included. M’Baye Niang is also on the market, but Milan don’t want to loan him out.

Bacca’s time at AC Milan has come to an end. The Colombian striker is expected to leave the club this summer, with Marseille looking like to most likely destination. Bacca has already agreed to join the French side, but the clubs need to find an agreement. Milan want to sell, while Marseille want a loan with option to buy.

Starting today, Mirabelli will be at Milanello to talk to the players who could leave the club this summer.

Fassone could get a top player, but also the remaining budget could be spread between two or three players. The issue between Dortmund and Tianjin for Aubameyang remains in the balance.

Nikola Kalinic has promised to AC Milan, but the deal with Fiorentina is struggling to take off. La viola want €30million, while the firm offer from Fassone to €20m.

Lucas Biglia will meet with Lazio’s president Lotito today, where he will express his desire to leave the club and join Milan, who already have an agreement with the player. This could convince Lotito to lower his demands for the player, and thus accept Milan’s offer. 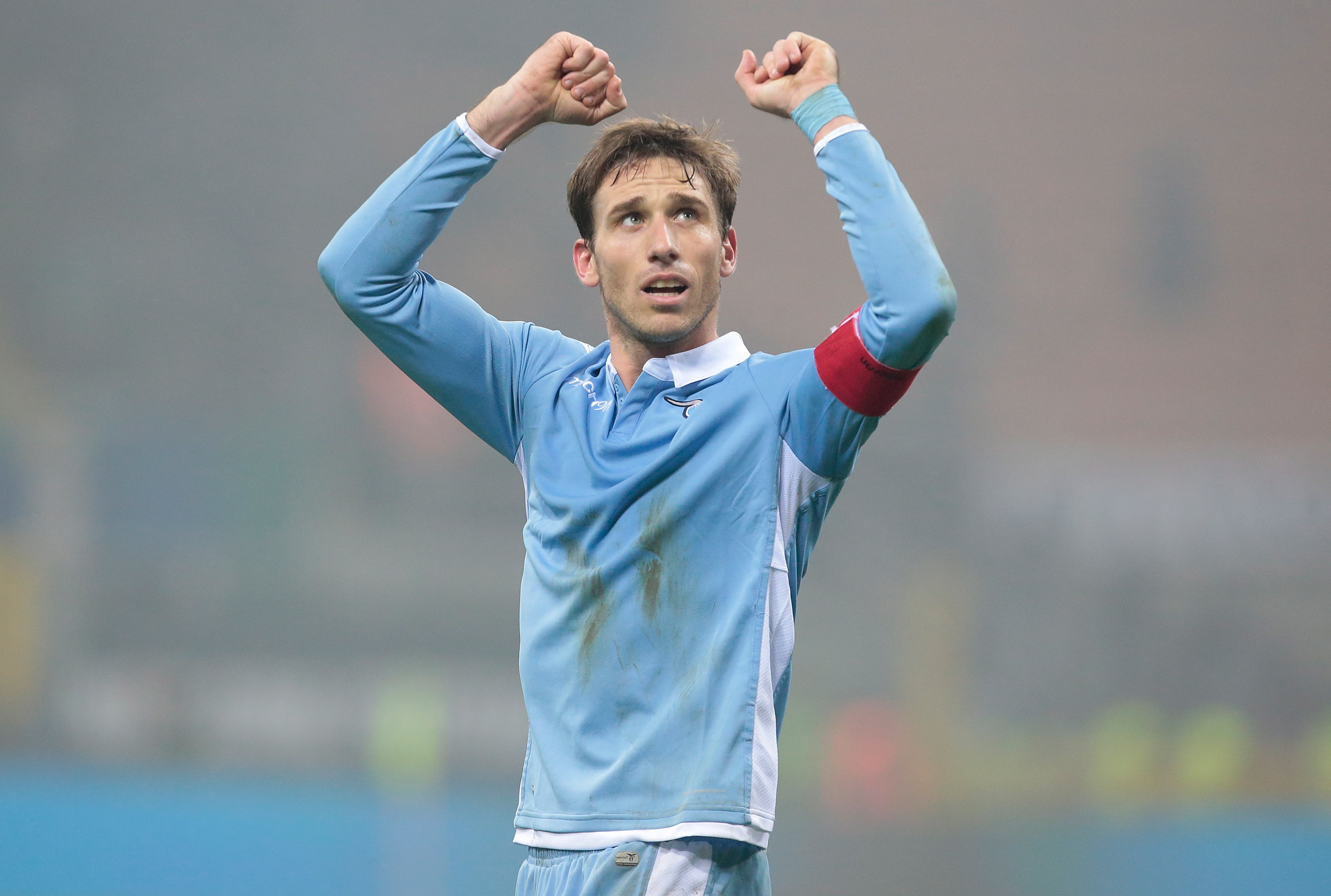 Lapadula will most likely not be a part of the Biglia deal, as Milan have a gentleman’s agreement with Genoa, who could end up signing the Italian for around €15m.

Mirabelli will meet with Carlos Bacca at Milanello today to discuss his future. The Colombian will most likely leave this summer for around €20m.

The eventual arrival of Juventus winger Juan Cuadrado would be related to the departure of Suso. Cuadrado is valued at €30million by the Bianconeri.

The Rossoneri are retaining interest in Aubameyang with the hope that the Tianjin do not seal a deal before July 15, the closing date of the Chinese market. AC Milan in recent weeks met secretly outside Milan with the player.