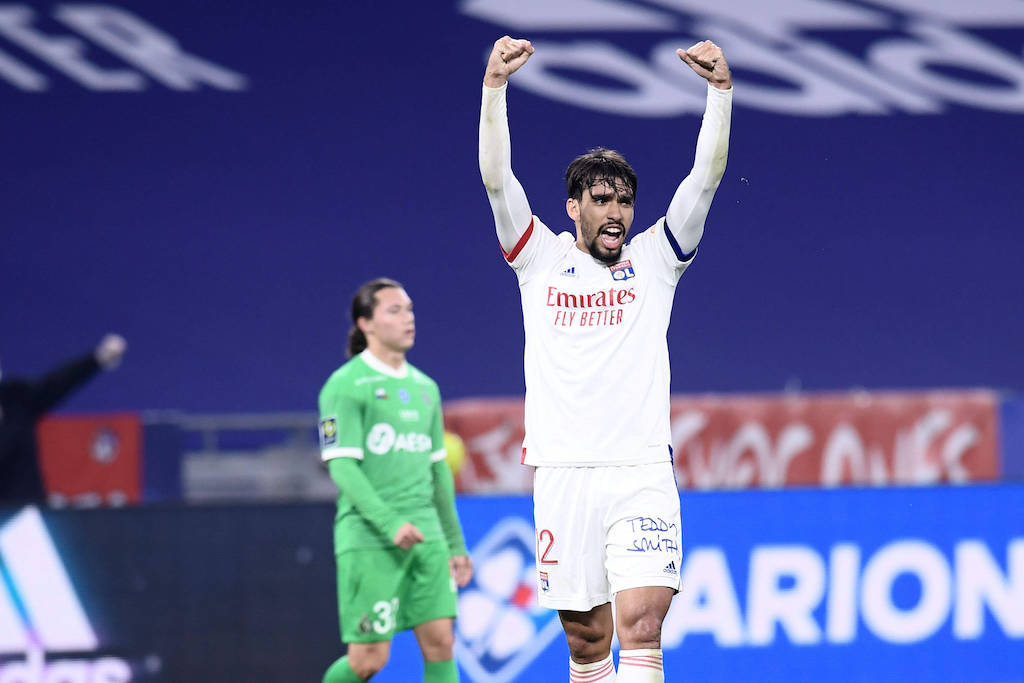 Lucas Paqueta is already beginning to win people over at his new club Lyon after his rather unceremonious exit from AC Milan, it is claimed.

Paqueta joined the Rossoneri in January 2019 and initially did well for the club. However, as Gennaro Gattuso was sacked, the Brazilian struggled to find his place in the team and was eventually sold this summer.

Paqueta has played four times in Ligue 1 for Lyon since his arrival and although he is yet to register a goal or an assist, it seems as though fans and the media are warming to the Brazilian.

French newspaper L’Equipe (via MilanLive) even admit their own surprise at his impact: “We expected a lazy artist, but Garcia found a warrior.”

In the last month he put in four good performances, especially in the derby against Saint Etienne as he made a number of key plays in the second half that allowed OL to come from a goal down to win 2-1.

Lyon paid €20m to land the 23-year-old and while that is a figure Milan were very happy to receive, it seems as though he is beginning to flourish in his new home.