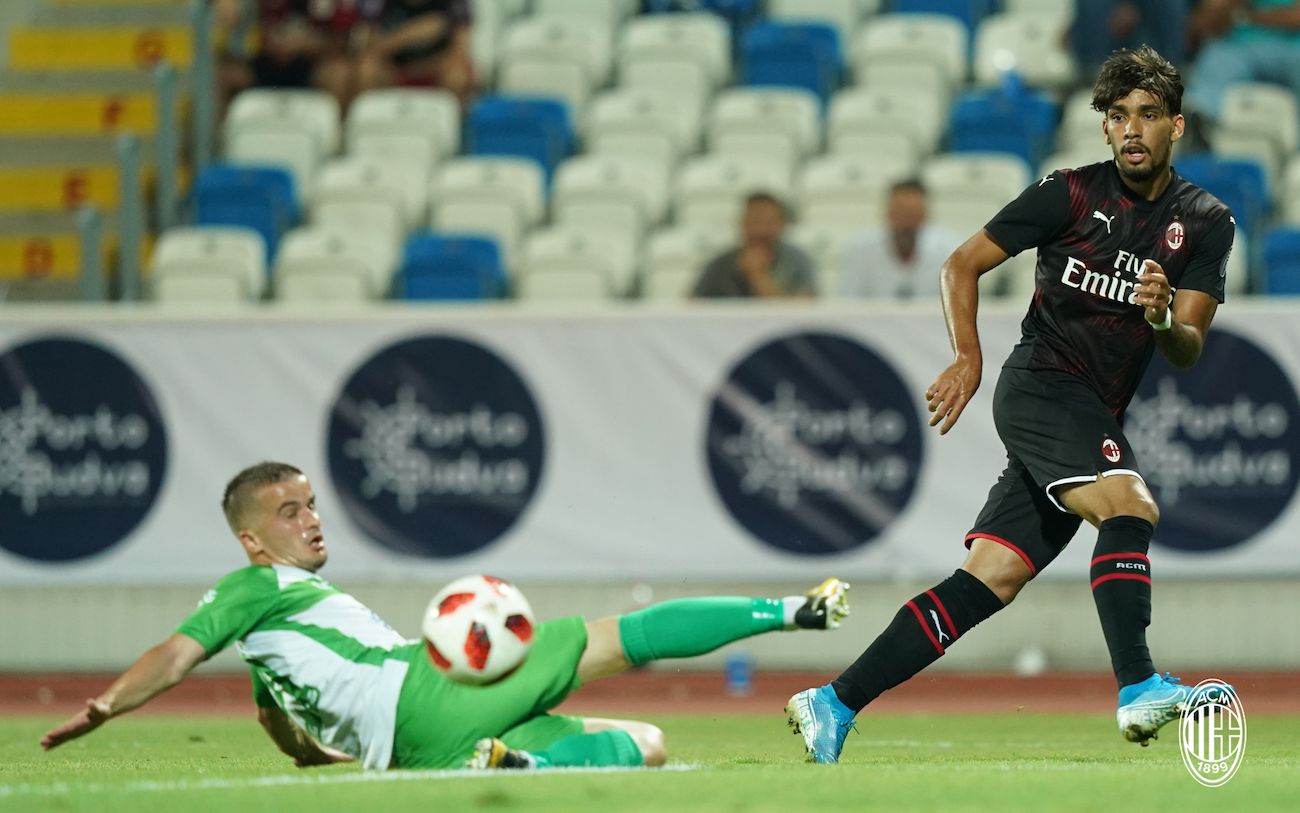 Paqueta: “I’ll play wherever the coach wants me to; Leao?…”

AC Milan midfielder Lucas Paqueta has admitted he is ‘at the coach’s disposal’ amid doubts over his position next season.

The Rossoneri beat Feronikeli 2-0 in Kosovo in their penultimate friendly of the closed season, with a test against Cesena next up.

Suso was on the scoresheet again for Milan amid rumours he could be sold, while Fabio Borini also netted in the second half.

The game also marked a return to action for Paqueta, who had been recovering following Brazil’s campaign at the Copa America.

“I’m very happy to get back to playing, I hope that this can be a great year for us,” he told Milan TV.

“I’m at the Coach’s disposal, I’ll play wherever he wants me to. The high-quality players who have come in during the transfer market can only help us.

“We’re enjoying ourselves on the pitch but are always aware of the responsibility on our shoulders.

“Leão? Rafael is a great player, I’m convinced he’ll help us out a lot.”