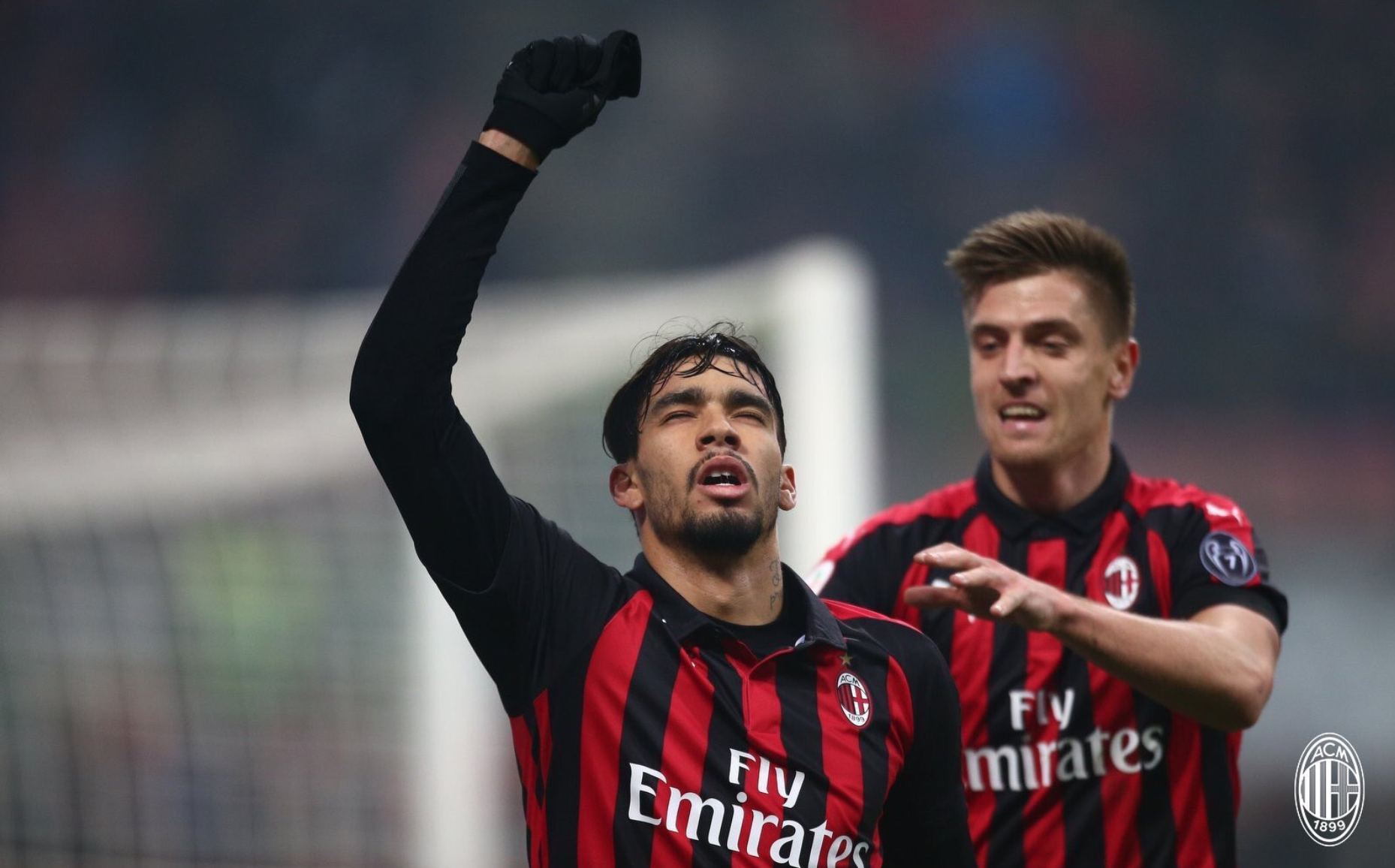 Paqueta lifts lid on Marco Giampaolo: “For me he is a professor…”

AC Milan midfielder Lucas Paqueta has described new head coach Marco Giampaolo as a ‘professor’ with ‘new ideas’ about how to play football.

Milan swapped managers this summer as part of a radical overhaul on and off the field, with Gattuso resigning after failure to crack the top four last season.

The new season begins a week on Sunday against Udinese as Giampaolo looks ahead to his first season in charge of the Rossoneri.

The signs in preseason have been good with Milan playing some exciting football, and the new boss has drawn praise from players such as Davide Calabria.

Now, Paqueta has offered his thoughts on Giampaolo, claiming he has fundamentally changed the team’s approach.

“For me Giampaolo is a professor,” he told Sky Italia.

“He has new ideas and is precise in transmitting them. He changed the way of playing in terms of playing style and form both in attack and defense.

“He is attentive to everything and this allows us to play well.”