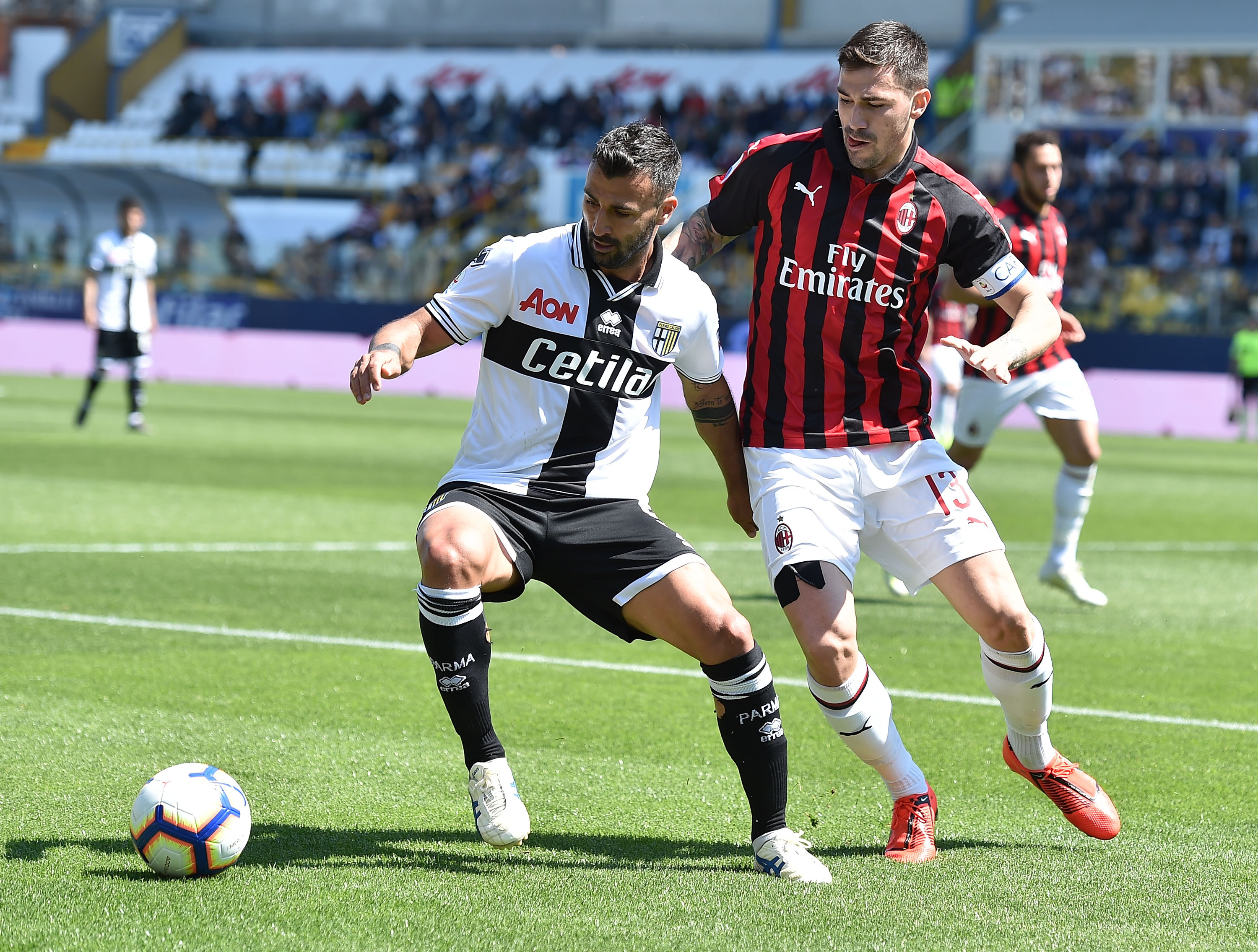 After the 1-1 draw against Napoli, AC Milan are gearing up to face Parma away from home on Sunday afternoon. However, for the first 15 minutes, it might feel like the Rossoneri are playing at home.

According to today’s edition of Gazzetta di Parma (via MilanNews.it), the Parma fans will have 15 minutes of silence at the start of the game, showing their frustration towards nine Daspos that were recently handed out to some of their ultras.

A Daspo is a temporary stadium ban, which allows the Italian police to exclude troubling fans nationwide. After trying to get in touch with SPAL ultras during the derby a while back, as the report continues, nine Parma fans were punished.

Even though there were no clashes between the ultras, the intention is enough for the police to hand out the bans, per the report. Therefore, as mentioned, it might feel like Milan have more fans at the stadium for the first 15 minutes.

READ MORE: No further talks with Raiola over Ibrahimovic but Milan remain confident