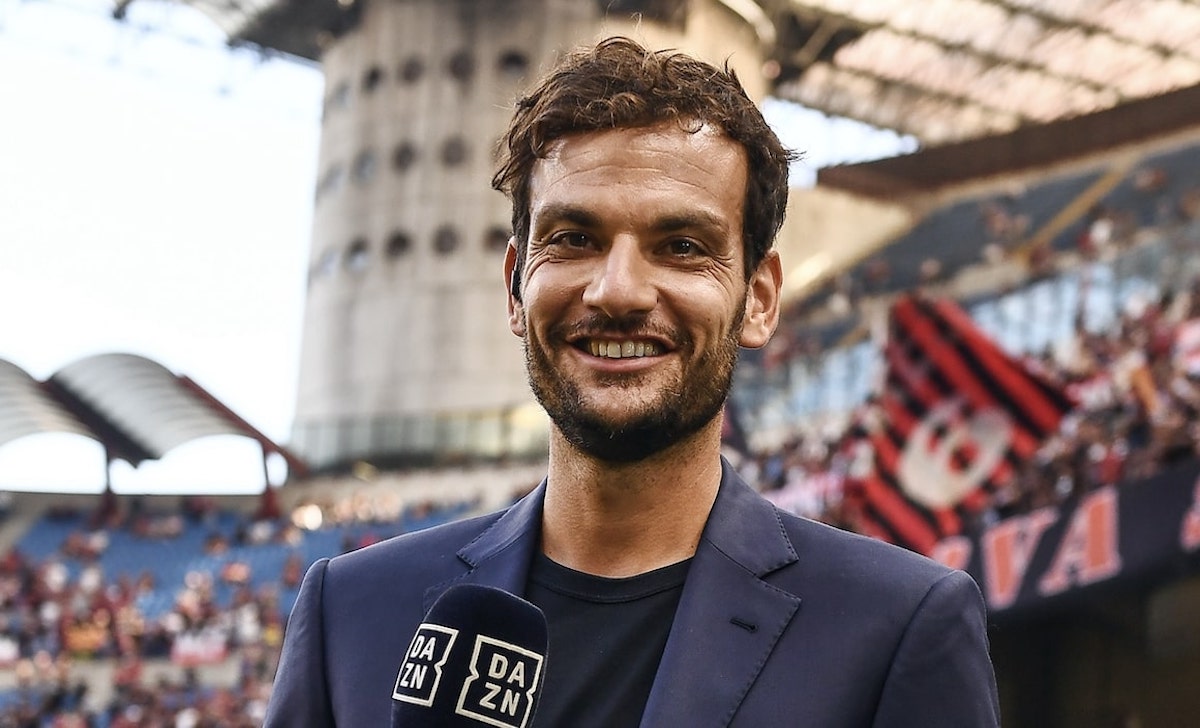 AC Milan and Inter will take on each other in the Derby Della Madonnina this evening, in front of 57K fans at the San Siro. It should be a great atmosphere and a great game, which Marco Parolo attested to.

The former Lazio man, who’s currently working as a pundit for DAZN, spoke about the big game (as cited by MilanNews) recently. He explained that Inter have more to lose than Milan, who have started the season really well.

“It will be a very fun match, but at the same time, I think it will feel a bit tense given the importance of the three points. Especially for Inter, Milan being at +7, they can afford a misstep, the Nerazzurri can’t. The Rossoneri are aware of their strength, they won’t be in awe,” he stated.

Indeed, with a win, the Rossoneri would go ten points clear of their city rivals and that would be extremely important. On the other hand, Stefano Pioli’s men can afford not to get the win tonight, get a draw, and still walk away satisfied.

Of course, since the goal is to win the Scudetto, Milan are eager to claim all three points this evening and send a strong signal to the rest of the league.