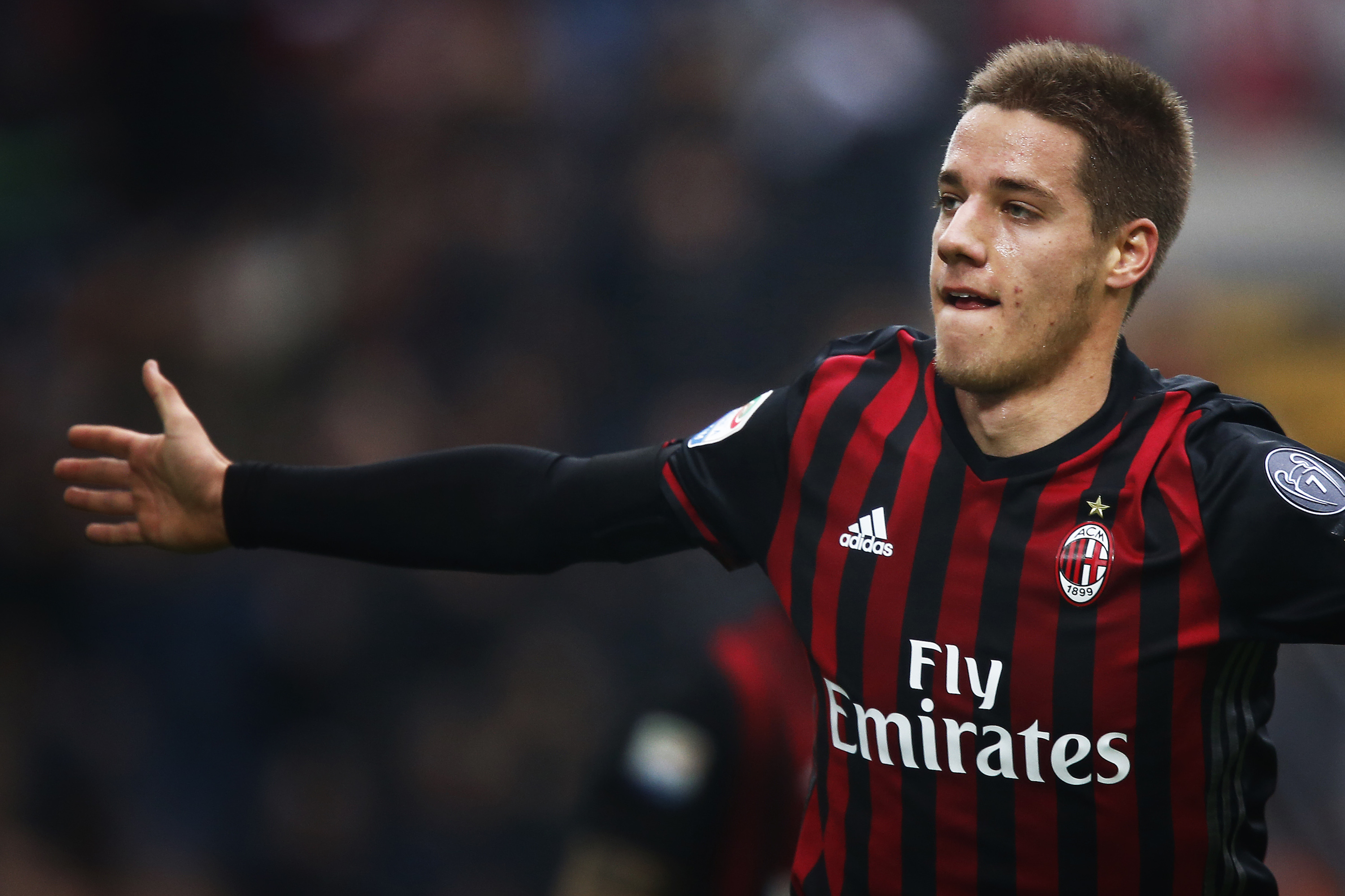 Mario Pasalic has become a regular starter at AC Milan after a difficult start to the season. The Croatian playmaker is getting some regular game time and the player’s agent Marko Naletilic has released an exclusive interview with Calciomercato.com.

“He has recovered from a back injury which had a very negative impact. At the beginning of the season, he needed some time to settle in and to adapt to training and to a new style of play.”

Now he’s an important player for Montella, what about his future?

“We are happy because Mario is a regular starter now but he can still do more. You have yet to see Pasalic at his best.”

Have you already talked with Chelsea about a possible return?

“Pasalic has joined AC Milan in a dry loan deal, which means his future is in Chelsea’s hands. We respect them a lot as we do respect AC Milan.”

Would you like to stay at AC Milan next season too?

“There are three parties interested: us, AC Milan and Chelsea. Mario is very happy about his situation here and is coming to terms with Italian football. He’s settling in well and he’s a big fan of AC Milan. Said that, there is plenty of time to talk we are in no rush.”