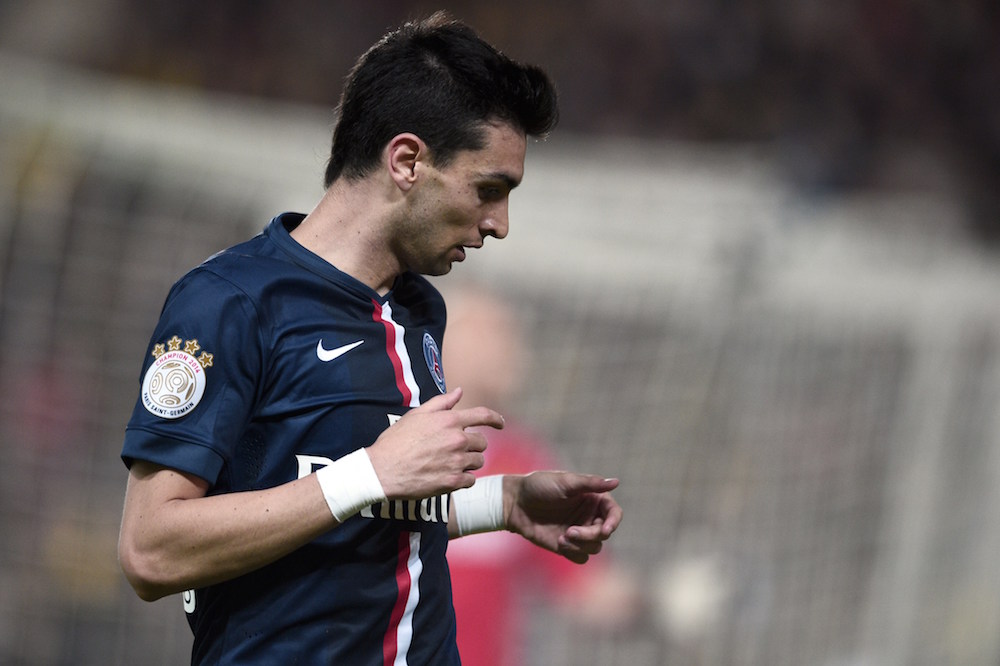 Pastore: “I could have joined Milan. Italy return? You never know…”

Javier Pastore has been speaking to Corriere dello Sport, and admitted that the Rossoneri are admirers of the player.

The 27-year-old PSG playmaker explained that he could have remained in Italy back in 2011, stating “Milan, Inter and also Roma wanted me when I was playing with Palermo but my price was too high and the President (Zamparini) preferred to sell me abroad because the bids were better”.

Asked if he almost joined Juve a year after arriving in France he replied; “There was contact during my second year here, it’s always nice when big clubs show interest in you but here I’m very well and very happy”.

He continued; “We have a great team and we have won something every season since I joined the club. I couldn’t ask for more.”

When asked if he would consider a return to Serie A one day he explained that; “In the future you never know. It may be that in December PSG decides to sell me, who knows. I love Italy but just like here in Paris, I thank God for everything.”