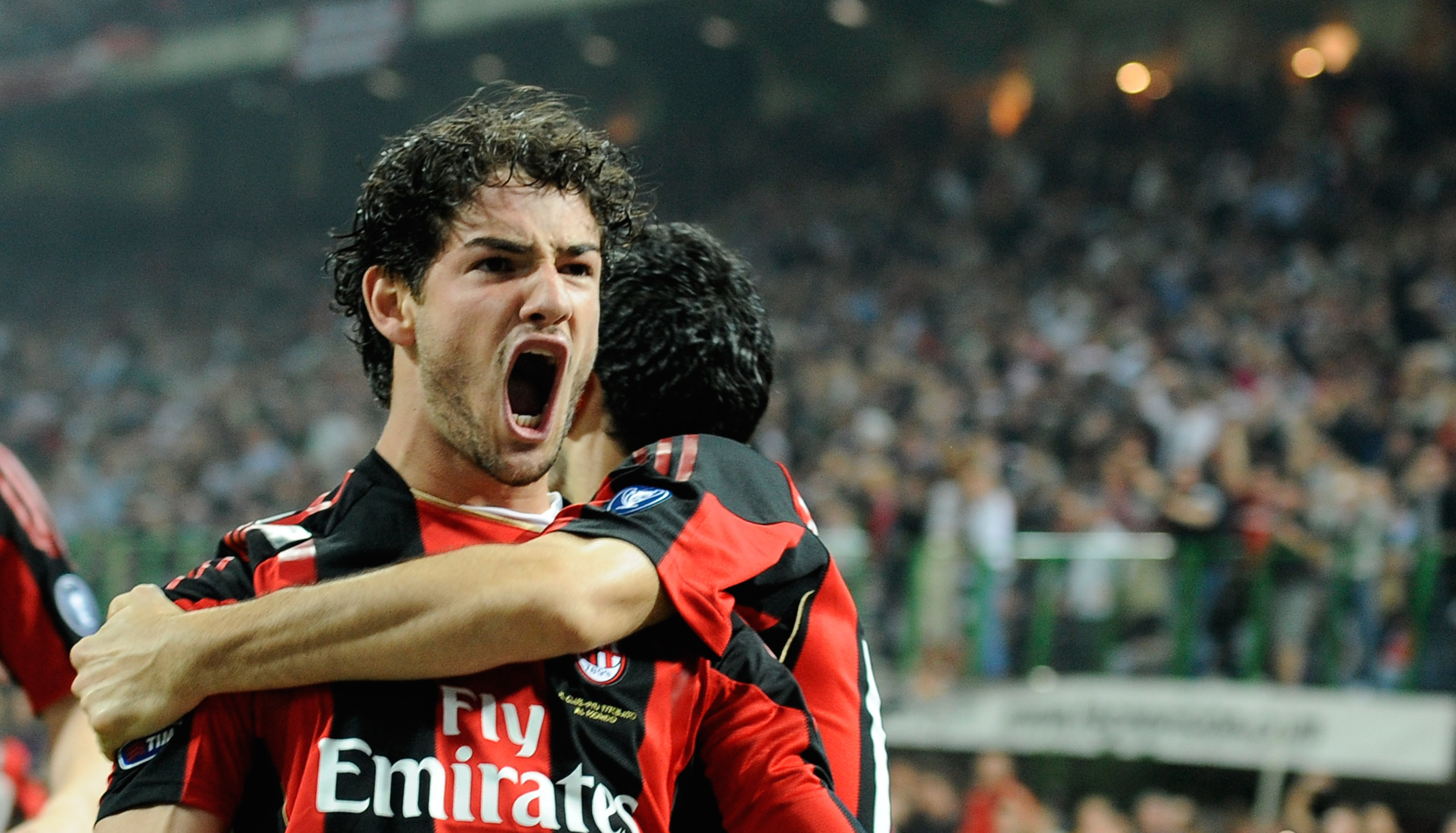 Pato: “A return to AC Milan? Who knows…”

Alexandre Pato has refused to rule out a return to AC Milan one day, insisting he misses life in Italy.

However, his potential with the Rossoneri was never truly realised due to injury problems. The 28-year-old currently plays at Chinese club Tianjin Quanjian, but hasn’t ruled out completing an unfinished chapter with Milan.

“I spent many beautiful years in Italy with AC Milan, with so many happy memories,” the striker told Goal.com.

“Everyone knows that I miss Italy and I go back there whenever I can. Who knows…

“Scudetto season? I remember everything about that amazing season and, of course, the emotion of that night in Rome.

“[It was] the crowning of an entire season, lived as the leading lights, along with so many great Milan champions: Gattuso, Pirlo, Ibrahimovic, Seedorf, Nesta, Van Bommel, Thiago Silva…

“With Ibra and Robinho, we scored the same number of goals. I also remember my goal in Verona against Chievo, on the 25th anniversary of Berlusconi’s presidency, with emotion.

“[There was also] my double in the derby… it was all wonderful.”