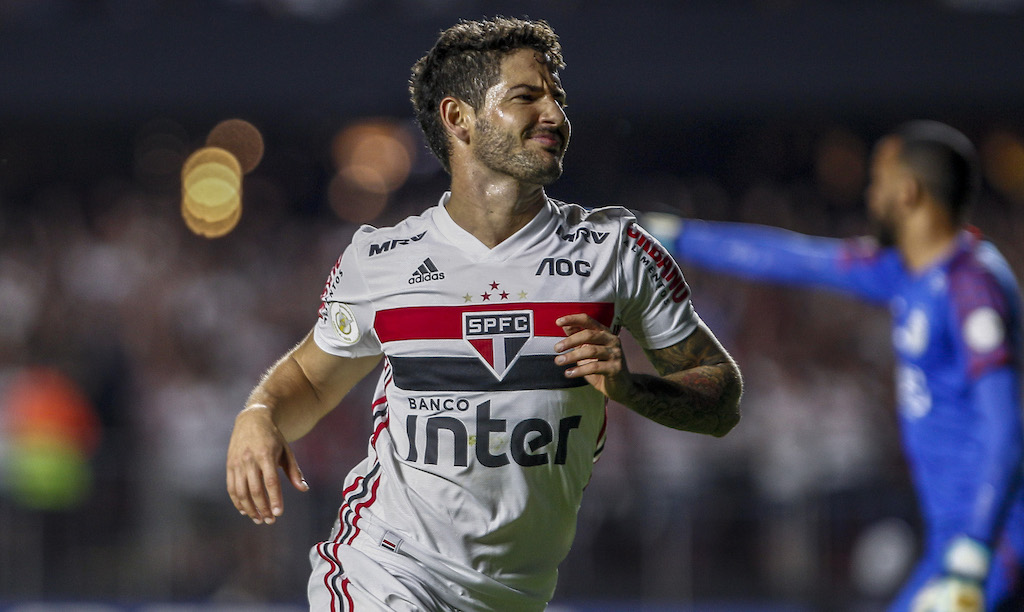 Former AC Milan striker Alexandro Pato has revealed a desire to return to Europe, and has even confirmed he would like to rejoin the Rossoneri.

Milan fans would be forgiven on looking back at Alexandre Pato’s career at the club with somewhat of a bittersweet taste in the mouth.

The Brazilian burst onto the scene having joined the Rossoneri from Internacional in 2007, and he amassed 150 appearances for the club across all competitions, scoring 63 goals and adding 18 assists.

However, the general consensus is that – due to a combination of factors – the 30-year-old never reached his full potential during his six-year stint at the San Siro.

Pato gave an interview to newspaper La Gazzetta dello Sport and admitted that he still follows his former club closely. His words were transcribed by MilanNews.

“I follow Milan a lot. When I can, I watch a few games, otherwise I document myself: if you peeked at my links on the web, you would see a long list so of access to Gazzetta.it on the page of the Diavolo,” he admitted.

“I am sorry to see them for a while now in such critical conditions, but I also see that the owners are trying to start again and therefore the fans must have confidence.”

When asked about the idea of a return to Europe and possibly to Milan, he said: “Come on, I’m doing well this year, I’ll win the Libertadores and then I’ll be back [to Europe]. Milan would be really nice. ”

On Boban’s departure and Maldini’s likely farewell, Pato reponded: “I think Boban came in with his head to help and he always tried. The club has to let Maldini work, he knows the players’ heads, he knows what this club means and he is able to bring them back up.

“I hope he can have a long stay with the Rossoneri. Focus on people like that and give them the peace of mind to be able to do their job. We played together and I know what he can give Milan. As a partner he gave me advice and helped. We speak regularly, the last time was two weeks ago. ”

The Brazilian also explained that Milan must also start from Ibrahimovic: “If Ibra must also stay? Of course. The club must focus on him, he is too precious for young people and is lethal in the area.

“He is one who he pulls the group, he gives you the best. And he is very intelligent, he takes good care. He always asked me for the ball, often in an abrupt way. Once against Napoli I scored after deciding to finish the move on my own even though he was well placed. I said to myself: ‘if I don’t score, he will kill me.’ In general I would say that we understood each other well. What three of a kind we did with Robinho. And how many goals.”