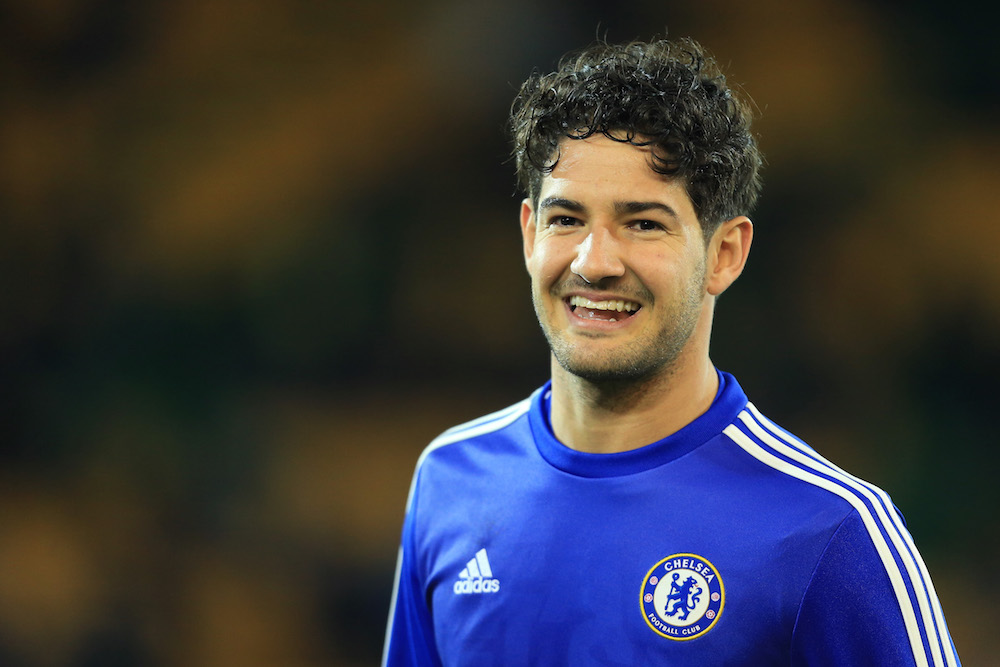 Pato admits objective is to ‘stay with Chelsea’

Alexandre Pato hasn’t had a fun time in Europe so far, at least since he left the rossoneri.

The former AC Milan star left Brazil to return to Europe in January, only to be started just twice by new club Chelsea in the Premier League.

It is emerging from numerous reports that new manager Antonio Conte may not be enthusiastic the former Selecao star, which may explain why he has yet to contact either him or his agent.

Pato, for his part, still seems to be going strong: “I feel like my mind and body are strong, my objective is to remain in Europe, and with Chelsea.” 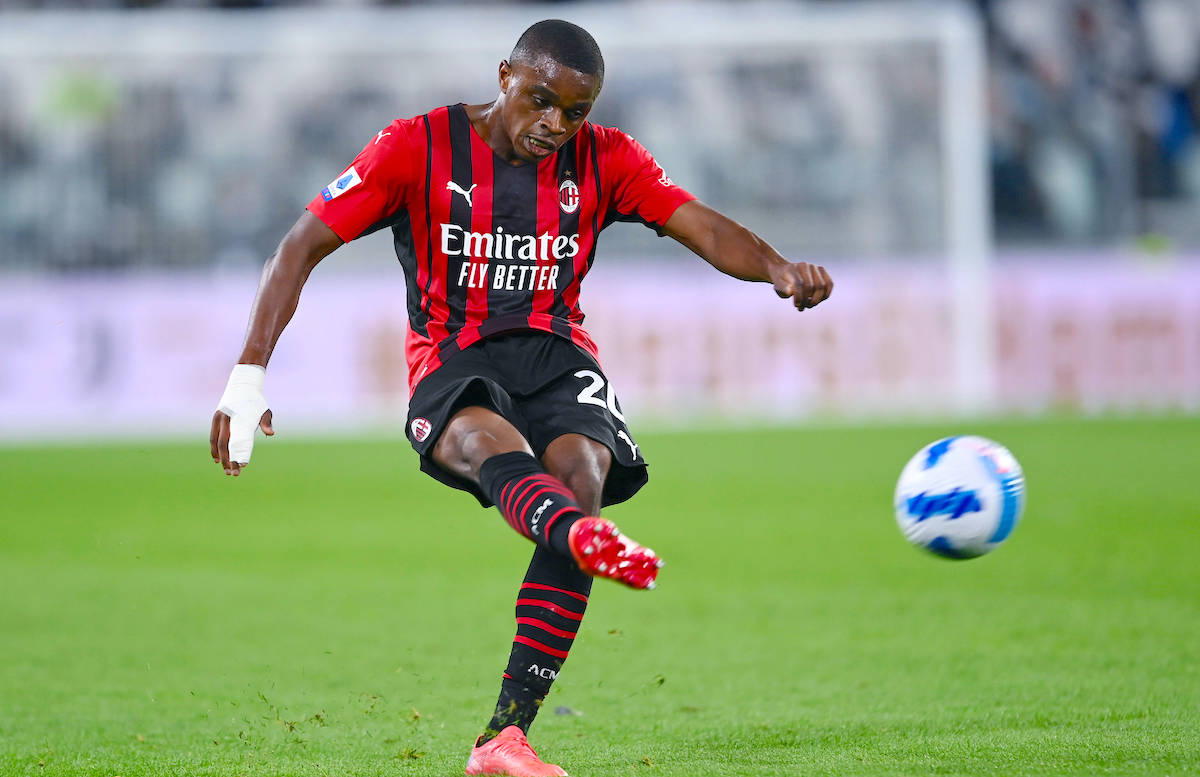