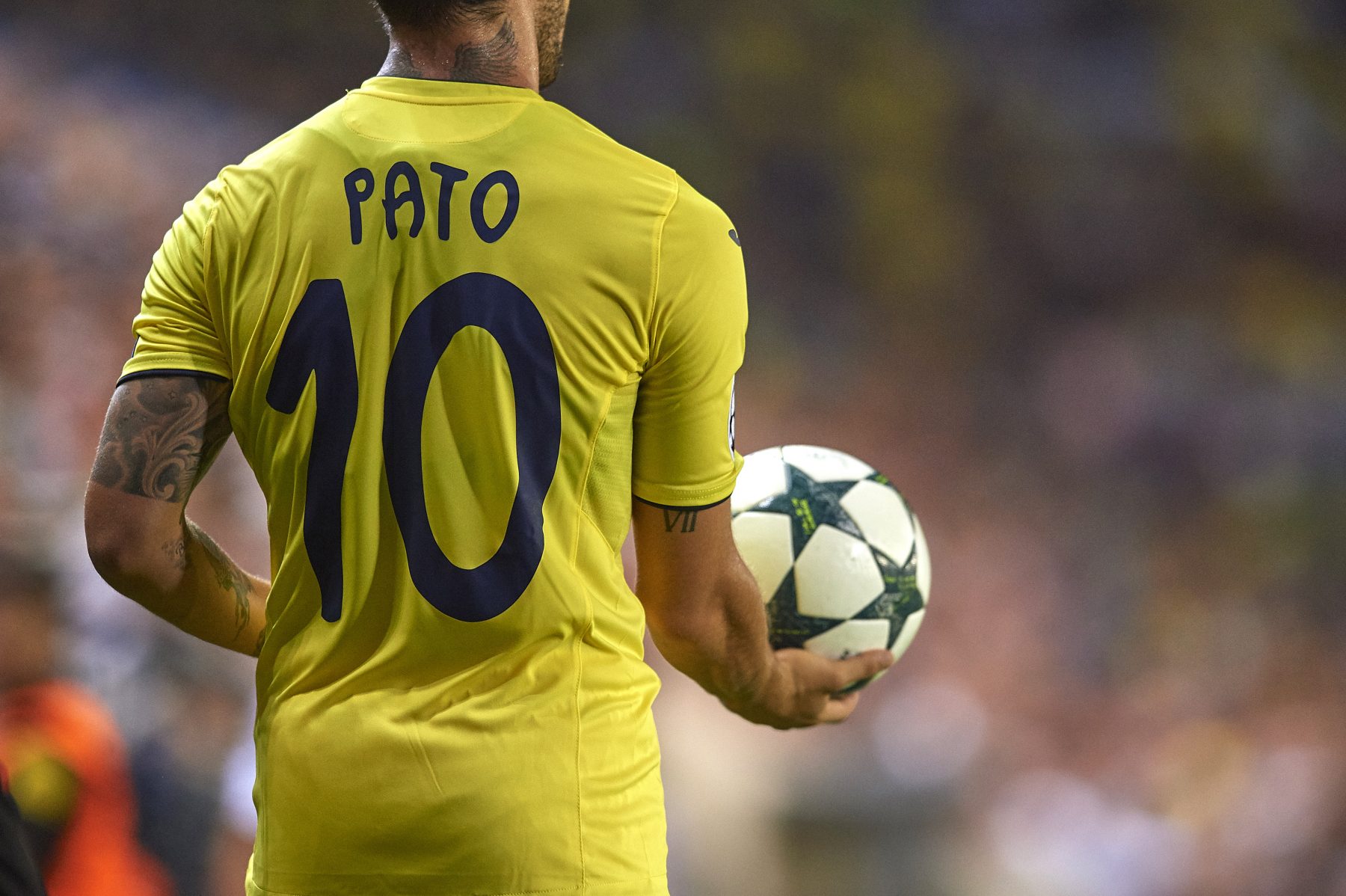 Pato’s agent: “Alexandre has two years left on his contract”

Alexandre Pato has been a man circulated by rumours this winter. The latest place the striker in a possible return to Milan rumour his agent now has extinguished.

Alexandre Pato has been a popular man in the media this winter mercato, much due to his name not being included in Tianjin’s list registering their squad for the Asian Champions League.

The latest rumours had Pato placed in a return to AC Milan or perhaps Brazil. Rumours that his agent, Gilmar Veloz, publicly extinguished on Friday.

Veloz claims it’s solely a pre-list and the final draft is not getting announced until Tuesday. In the same process, Veloz closed the door on a possible return for Pato to Brazil.

“There is not the slightest chance [Alexandre] returns to Brazil, he has two more years of his contract. He has scored 15 goals in 24 games and is doing his job.”