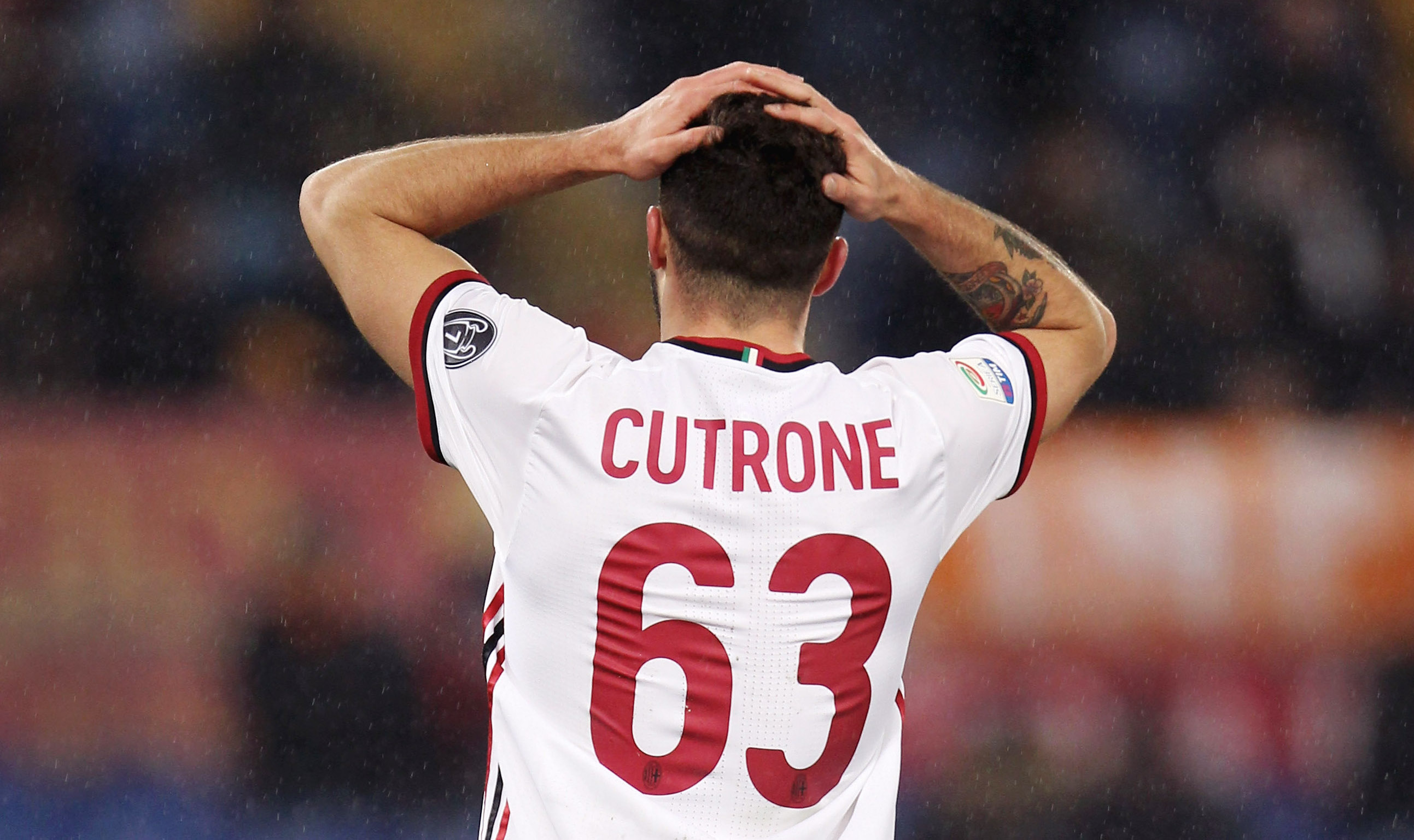 Patrick Cutrone reveals why he chose No.63 shirt at AC Milan

AC Milan star Patrick Cutrone has revealed the reason that he wears the rather peculiar number 63 shirt with the Rossoneri.

The young striker has enjoyed a fantastic breakthrough season with Milan, scoring 15 goals in all competitions and establishing himself as the number one strike option under Gennaro Gattuso.

Cutrone, who wears the rather odd No.63 shirt, explained the decision: “The first time I wore the number 63? On October 31, 2016 in my first bench with Milan, I chose this shirt number because it represents the year in which my father was born.”