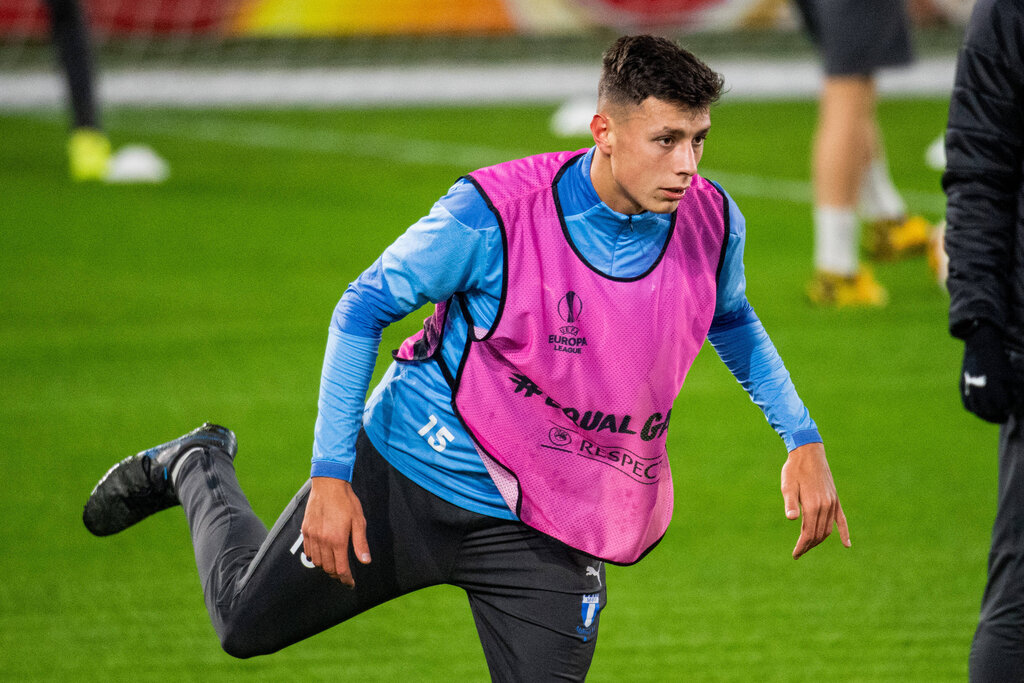 Milan are looking for a centre-back ahead of the second half of the season, keen on continuing their good run of form. Thus far, only two names have been mentioned, but there is another player on their wish list.

This morning, Gazzetta Dello Sport (via MilanLive) reported that the Rossoneri have set their sights on Ozan Kabak. As Schalke are in the relegation zone, they could get a good price. Mohamed Simakan (Strasbourg) is the alternative, per the newspaper.

However, as added by Pietro Balzano Prota, Milan also have Anel Ahmedhodzic on their wish list. The Malmö star has been linked with several big clubs and there is one more Italian club in the race: Atalanta.

The Rossoneri like the 20-year-old a lot and contacts are already underway with intermediaries to probe the ground of a potential deal. As the Swedish league has come to an end, and will start again in April, he could perhaps be allowed to leave.