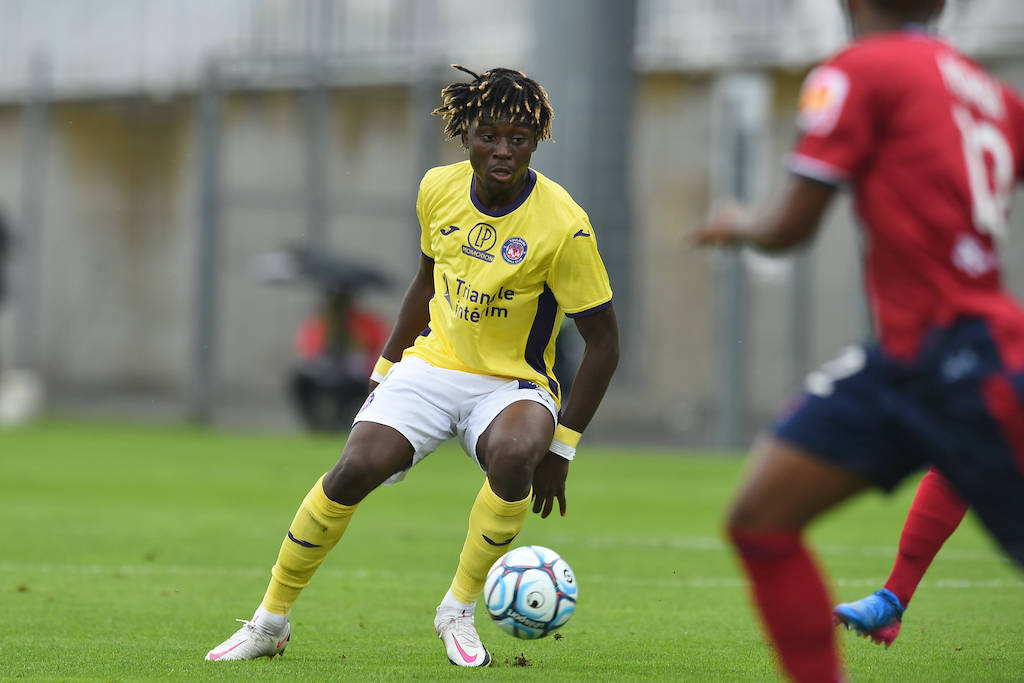 A new name has popped up on AC Milan’s January wish list in Toulouse midfielder Kouadio Kone, according to a journalist.

It has been reported by a number of sources that head coach Pioli wouldn’t mind having a muscular and tactically intelligent midfielder at his disposal, someone who he could alternate with the irreplaceable Franck Kessie when the Ivorian needs rest.

According to journalist Pietro Balzano Prota on Twitter, Kone is among the Profiles observed by Rossoneri scouts, and while he does not think that there is any negotiation at the moment, he is definitely a player being observed.

Kone is just 19 years of age but has made 17 Ligue 2 appearances for Toulouse this season so far, scoring once.

Prota also added a comment on the Boubakary Soumare rumours, confirmed that Milan were big admirers of the player in the summer and the management are still keen on the Lille youngster.