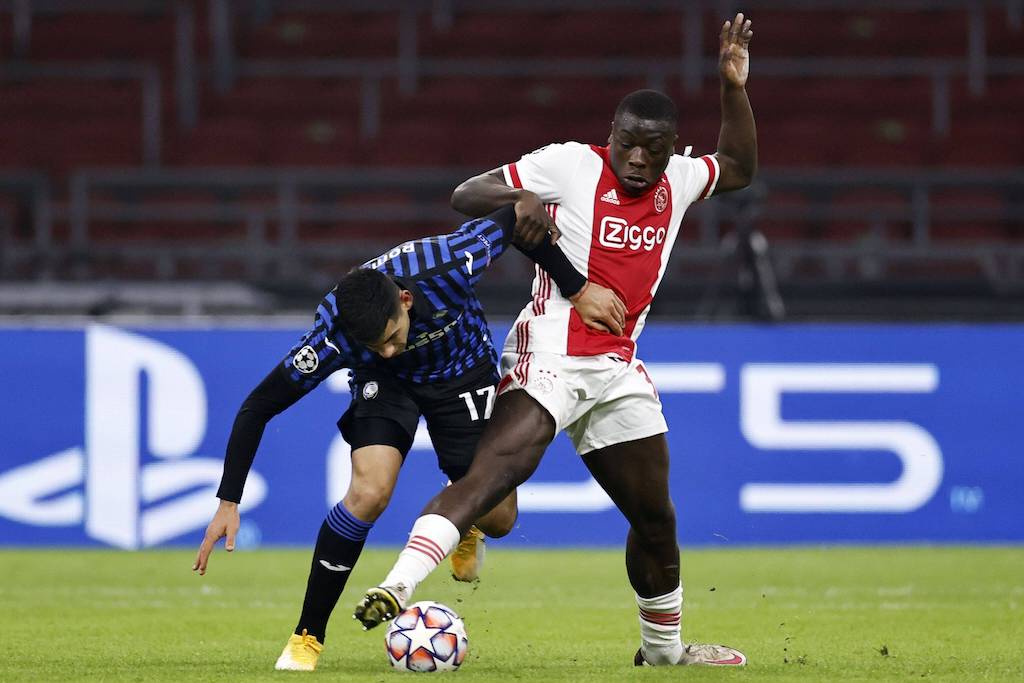 PBP: Milan in discussion with Mino Raiola over Ajax striker as No.1 defensive target emerges

AC Milan have begun talks with agent Mino Raiola over Ajax starlet Brian Brobbey, according to a reliable journalist.

There have been suggestions that Milan will move in the January transfer window to try and sign a deputy to Zlatan Ibrahimovic which would allow the Swede to manage his workload a bit better moving forward, with the expected diktat that a new signing would be young and with high potential.

According to what is being reported by Pietro Balzano Prota, Milan are in conversation with Mino Raiola about Brian Brobbey, and 18-year-old centre-forward who plays for Ajax and has a contract which expires in June 2021.

He has made two appearances this season in the league for the Amsterdam club, scoring once, and even made his Champions League debut in the recent game against Atalanta.

In the same tweet, Prota adds that Strasbourg’s Mohamed Simakan remains the number one defensive target for the Milan management.