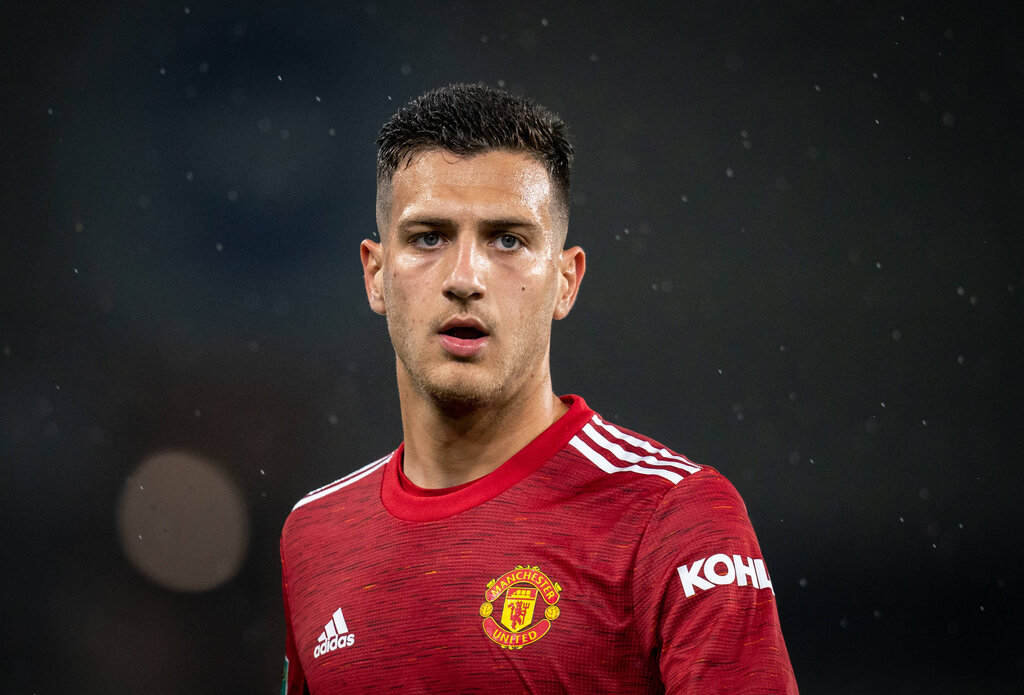 Diogo Dalot has arrived in Milan. The Portuguese right-back landed at Linate airport less than an hour ago and will undergo the medical tests today, ready to start his adventure with the Rossoneri.

As confirmed by Pietro Balzano Prota, Milan managed to secure Dalot on a dry loan from Man Utd, whose demands for a permanent/buy-out deal were very high. Therefore, to accelerate the deal, a dry loan was the solution.

However, just like with Brahim Diaz and Real Madrid, the Rossoneri were promised that negotiations will take place for a permanent deal at the end of the season. That is, of course, if they are pleased with the player.

An effective solution as there are just two days left of the transfer window. Milan are still not done, though, as they also need to add a centre-back to the squad, which has been their only priority for several weeks now.