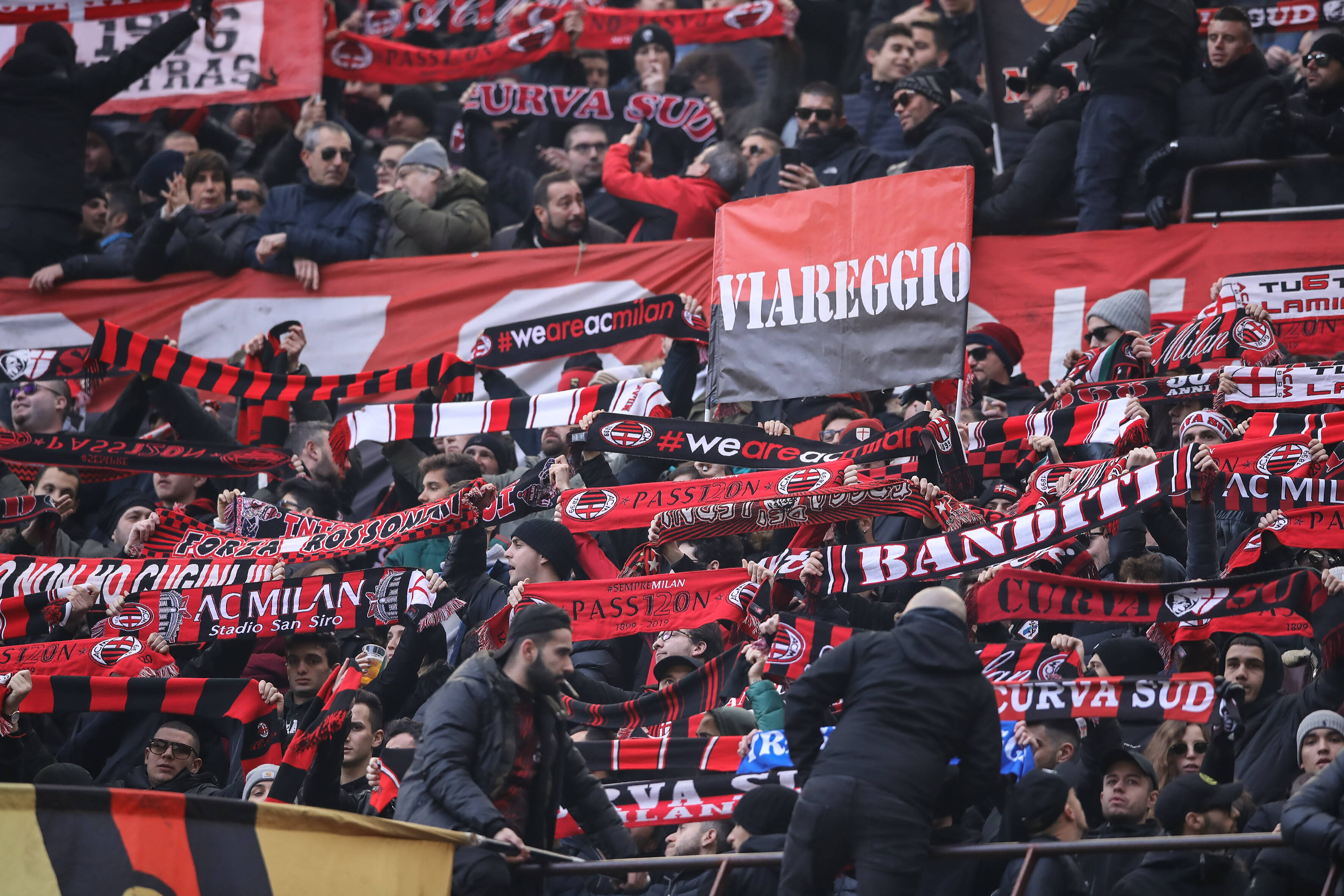 PBP: Milan sold over 6000 tickets for Cagliari clash within two hours of release

AC Milan will kick off their season away at Sampdoria this evening and it will be a special feeling, as the fans are back. Albeit with limited capacity, it’s clear that the fans are eager to support their teams again.

The Rossoneri will have roughly 1000 fans in the away sector this evening to cheer for them, hoping that last season’s achievement can be replicated. Of course, that won’t be easy, but Stefano Pioli’s side has what it takes.

As reported by Pietro Balzano Prota, Milan sold over 6000 tickets in the first two hours as they went on sale for the Cagliari clash on Sunday. The tickets were released in three stages: season card holders, Cuore Rossoneri members and now free sale.

The free tickets went on sale at 12pm today and there were long queues outside of Casa Milan as the fans were eager to secure their spot at San Siro, which has 50% capacity for the game. Football is back, for real this time.