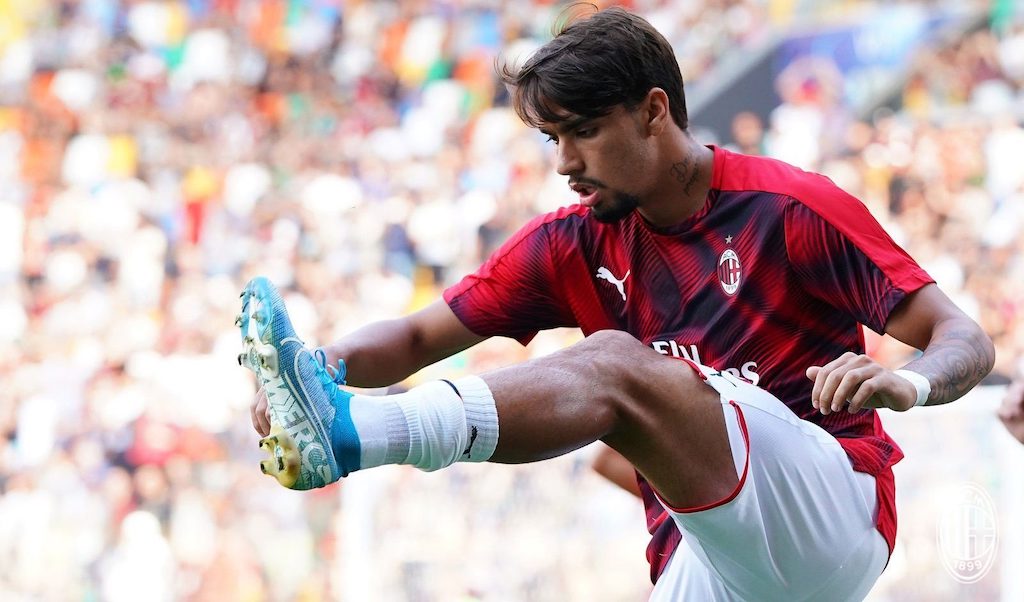 AC Milan are still expected to sell an unwanted midfield duo before the transfer window closes, according to a report.

It was a difficult 2019-20 campaign for both Lucas Paqueta and Rade Krunic. The former arrived in January 2019 from Flamengo but failed to score a single goal in any competition last season, while Krunic joined from Empoli last summer and did not get much playing time.

This has led to speculation that both could leave in the current transfer window in order for Milan to raise funds to try and sign some of their other targets.

According to journalist Pietro Balzano Prota, both players are seemingly on their way out. The Bosnia international has interest from SC Freiburg – who are believed to have made an €8m bid – plus some other clubs in Serie A.

Paqueta meanwhile is attracting interest from Lyon and other clubs, but Milan must sell for €22m to break even on the balance sheet. Offers are awaited.