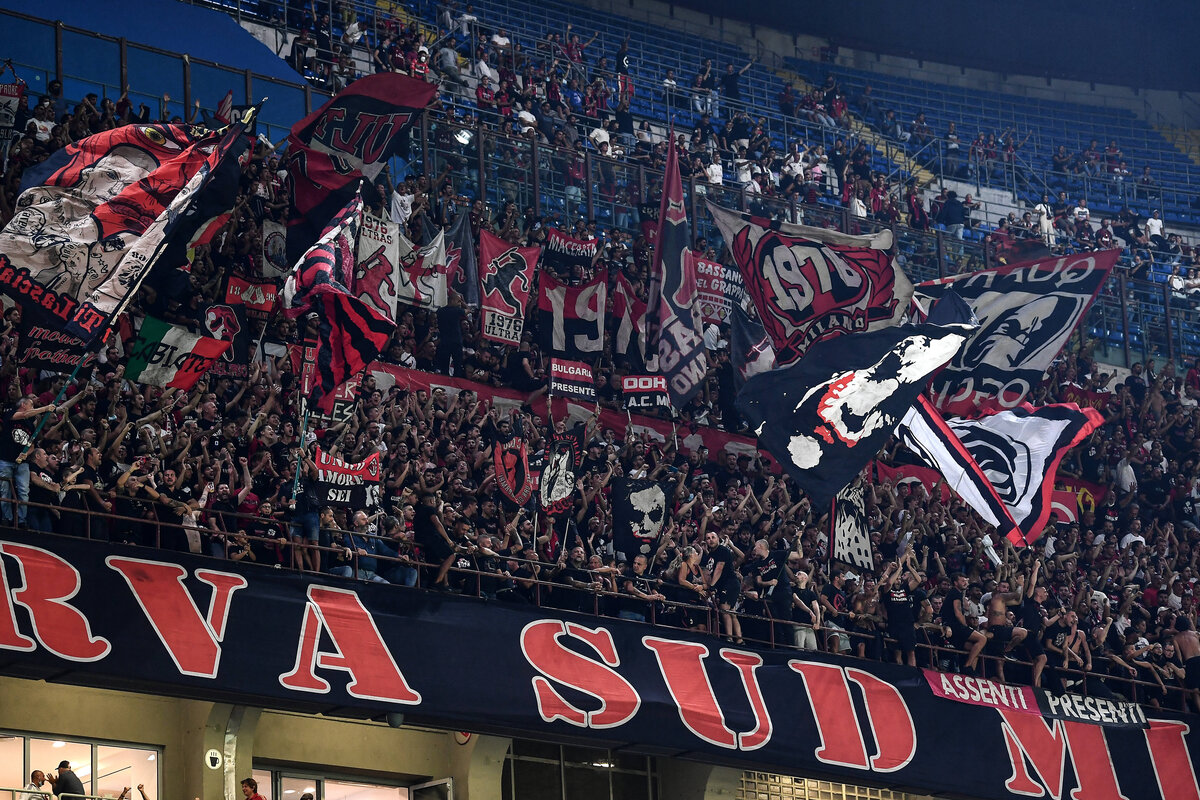 PBP: Milan vs. Lazio expected to be a sell-out as 34K tickets have been bought

On Sunday evening, AC Milan will take on Lazio in the third round of Serie A. It will be their second game at San Siro – following the win against Cagliari – and another three points would be really nice.

The fans certainly made themselves heard last time out, finally back at the stadium after what has been a tough period for everyone. San Siro only has a 50% capacity currently but that was certainly enough to get the team going.

And we can expect to see the same on Sunday with 34K tickets sold already, as per Pietro Balzano Prota. Milan are expecting that the game will sell out and that means that roughly 40K will attend the important clash.

Hopefully, Stefano Pioli’s men can continue with the same spirit they have displayed thus far. The win against Cagliari was very convincing and the feeling is that they have what it takes to continue on this path.