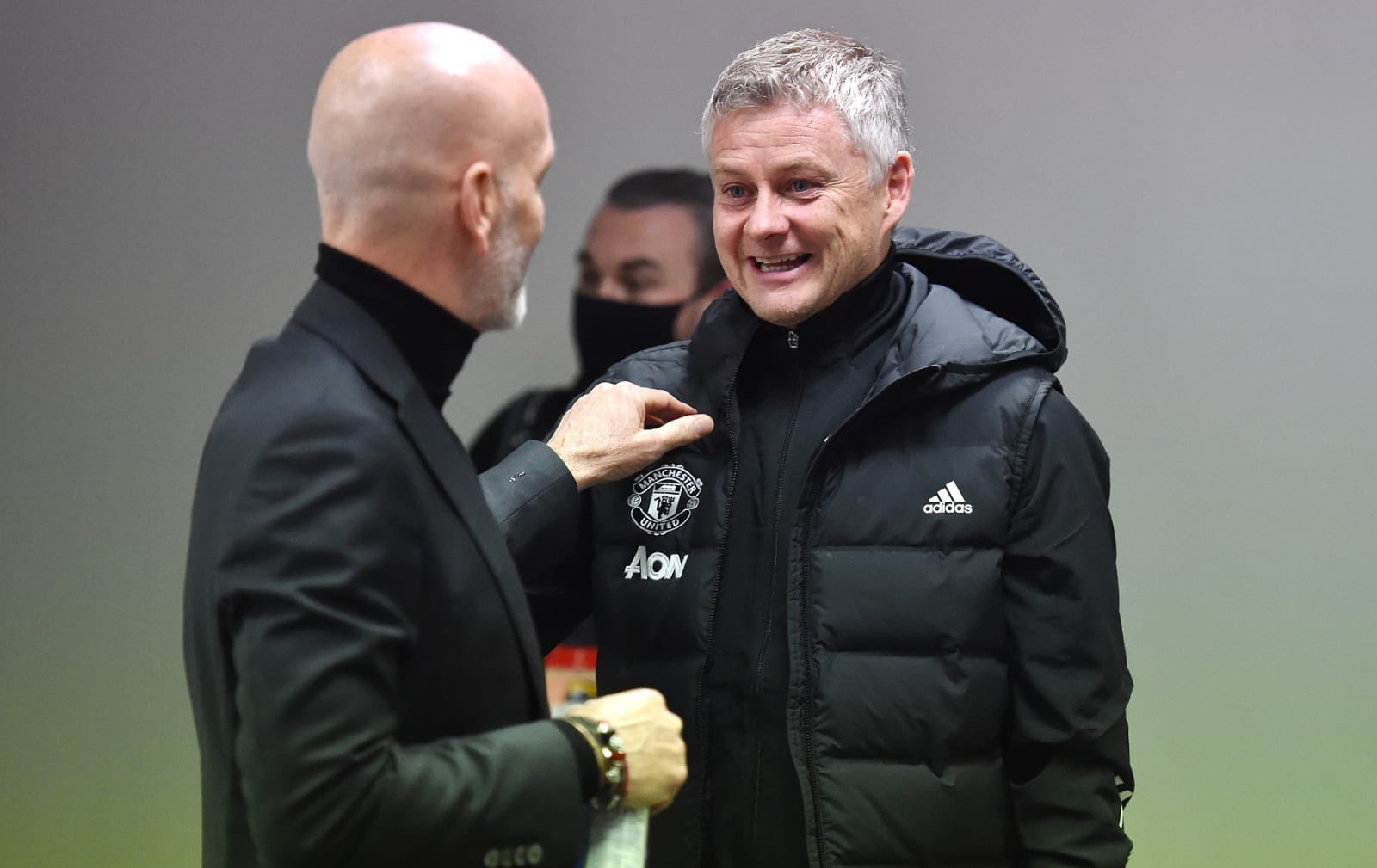 PBP: The truth regarding rumours of altercation between Pioli and Man Utd boss Solskjaer

There was no altercation between Stefano Pioli and Ole Gunnar Solskjaer after last night’s game between AC Milan and Manchester United, it is reports.

There appeared to be some animated words exchanged after the full-time whistle as United progressed to the quarter-finals, but Pietro Balzano Prota reports that it was nothing between the two managers.

Instead, the relationship between Pioli and Solskjaer was, is and remains excellent. He says that if Pioli – a calm person – had a reaction to something it was because of the provocation of someone else.

MilanNews reported how the tirade was not aimed at United manager Ole Gunnar Solskjaer but at his assistant Kieran McKenna. The Milan boss did not like McKenna’s unsportsmanlike attitude, as he kicked and threw the ball away several times to waste time.

As per Tancredi Palmeri, the footage appears to show Pioli responding to Solskjaer saying ‘good team’ with the following: “Good team this f**k, you as****e, donkey! Your sister good team, your sister.”