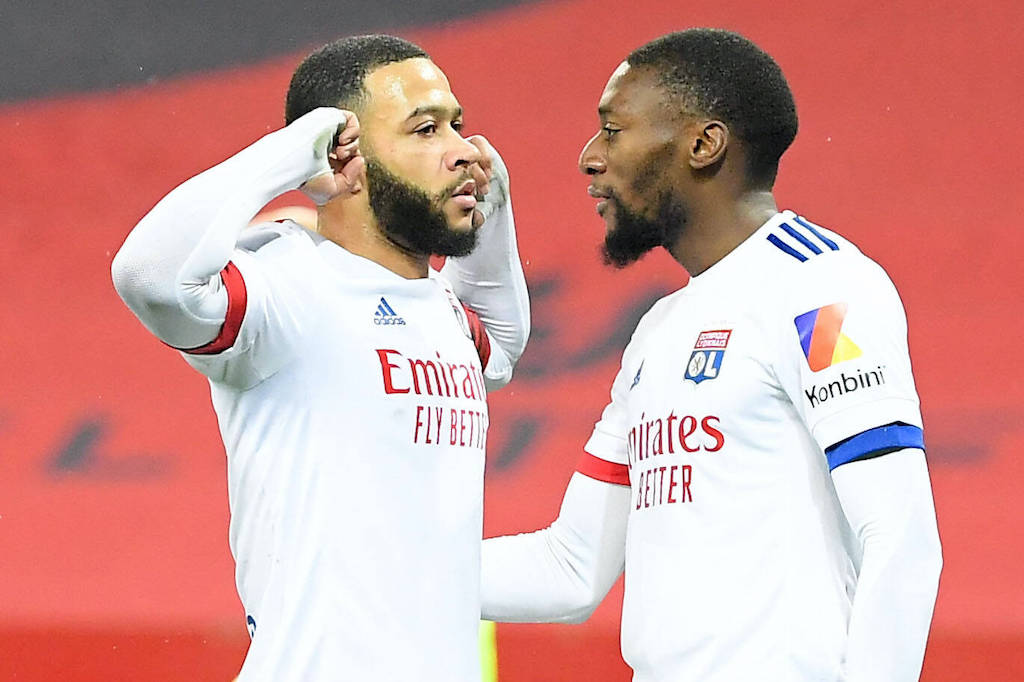 AC Milan are big fans of Lyon star Memphis Depay, it is claimed, with Paolo Maldini in particular highlighted as being an admirer of the player.

French outlet L’Equipe – as cited by MilanNews – stated on Saturday how Depay has decided not to renew his contract with Lyon, which will expire next summer. Therefore, he could leave the club as early as January.

In order to avoid losing him for free, Lyon would be satisfied with an offer of €5m to let him leave in January, which would be a bargain.

According to respected journalist Pietro Balzano Prota on Twitter, there is some truth about the rumours linking Milan with Real Madrid striker Luka Jovic, but there is a name that all the management like from Gazidis to Maldini and Pioli and it is that of Depay.

For now there are no negotiations, he adds, but the Rossoneri leadership are assessing what to do. For now, “they likes him a lot” – in particular Maldini. However, a lot of clubs also like the forward.