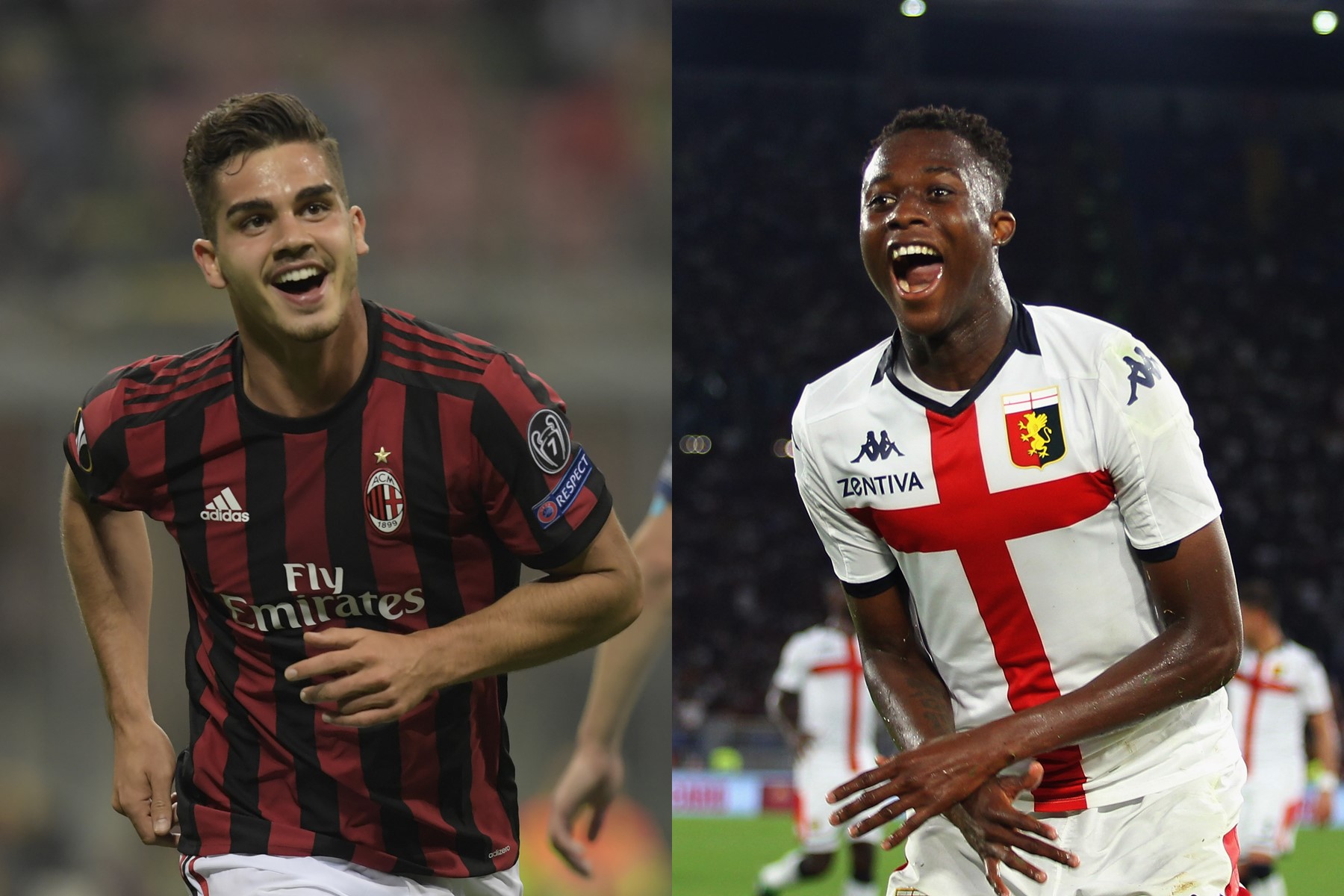 AC Milan are yet to make their final purchase for the attack. As the negotiations for Angel Correa have hit a dead-end (via AS), the Rossoneri are looking for other options on the transfer market.

According to Alfredo Pedulla, who published an update on his website last night, Boban and Maldini have identified several alternatives to Correa. However, there are many ifs and buts, as the complex situation is related to the outcome of several players.

The Italian journalist claims that the Rossoneri could turn to Christian Kouame, Piatek’s attacking partner at Genoa, but the latter’s president considers the player unsellable. In fact, Milan could open dialogues with the Rossoblu for the player.

Furthermore, in case no other solution is found for Andre Silva, Milan could try to include him in a deal for the Ivory Coast international. For now, as Pedulla points out, this is just an idea that has to be defined before moving forward. 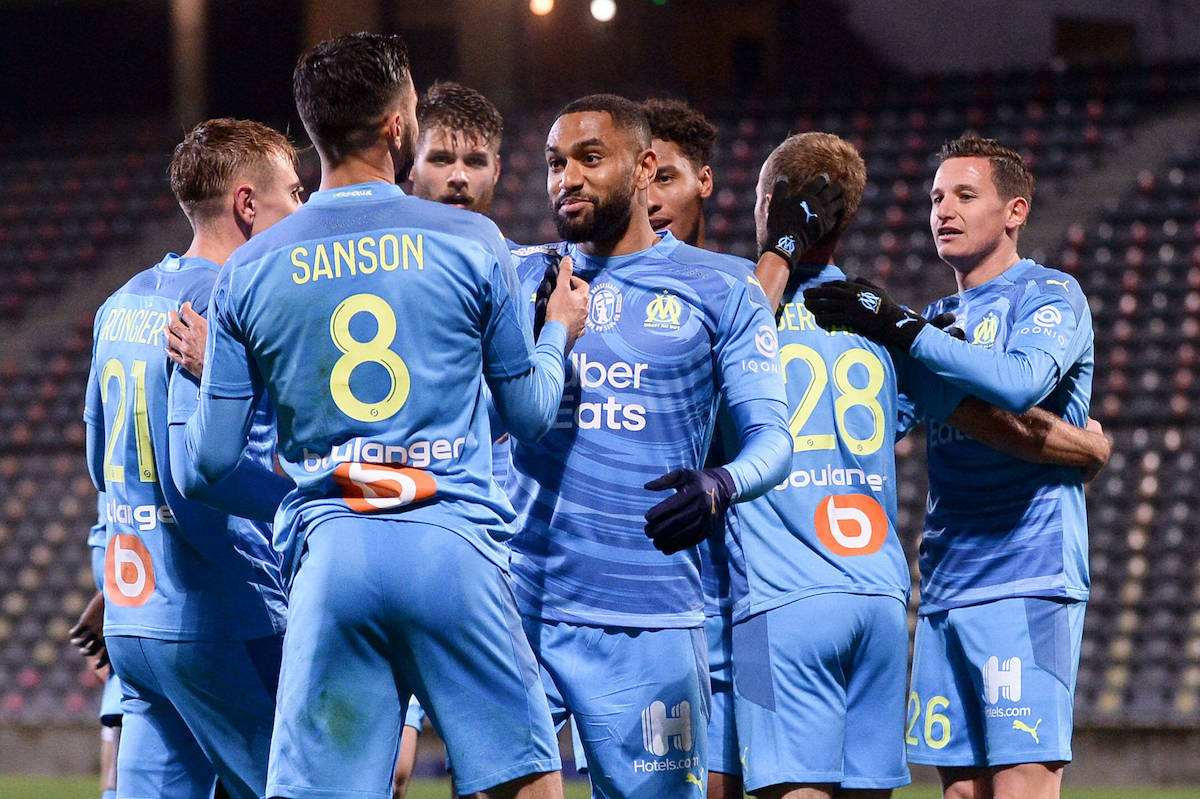