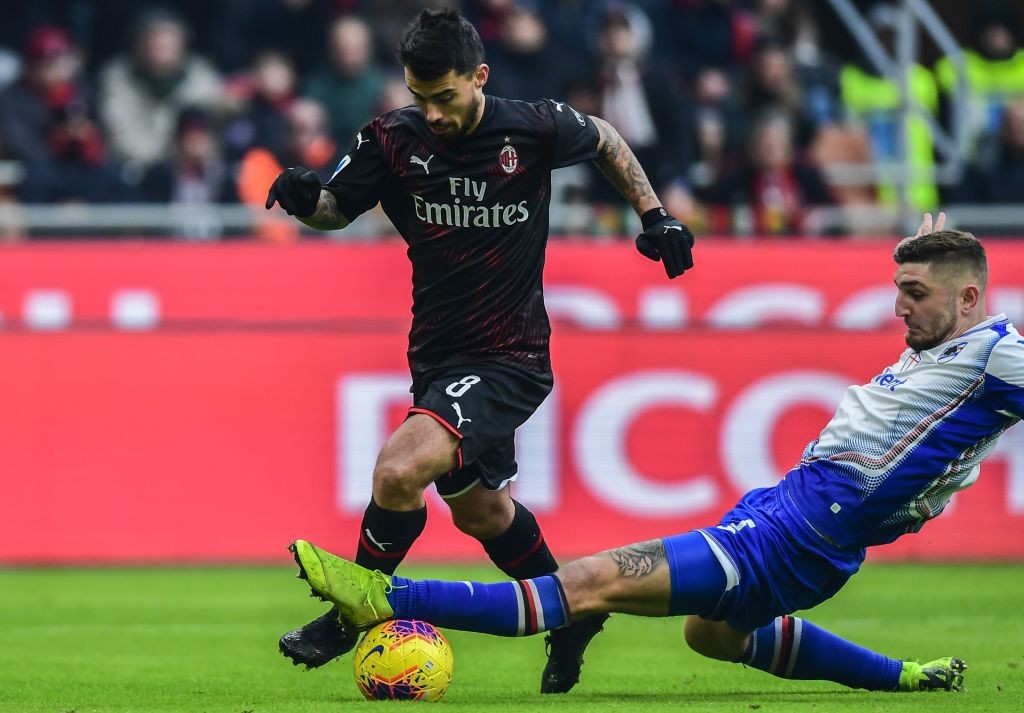 After a very disappointing performance against Sampdoria, Suso’s status has taken a hit. In addition to the fans turning against him, he’s also expected to start on the bench in today’s clash against Cagliari.

In Italy, in other words, he hasn’t been convinced as of late. However, he continues to have great admirers in Spain, as reported by Alfredo Pedulla. In fact, just not one, but rather three clubs.

Getafe, Sevilla and Valencia have all enquired about the player in recent hours, even making initial offers to Milan. However, per the report, the Rossoneri aren’t convinced by the formula: a paid loan with an option to buy.

The San Siro side would like to monetize the departure and thus include an obligation to buy instead of an option. In any case, Suso’s future with the club is far from certain and if he doesn’t leave this month, he most likely will in the summer instead.