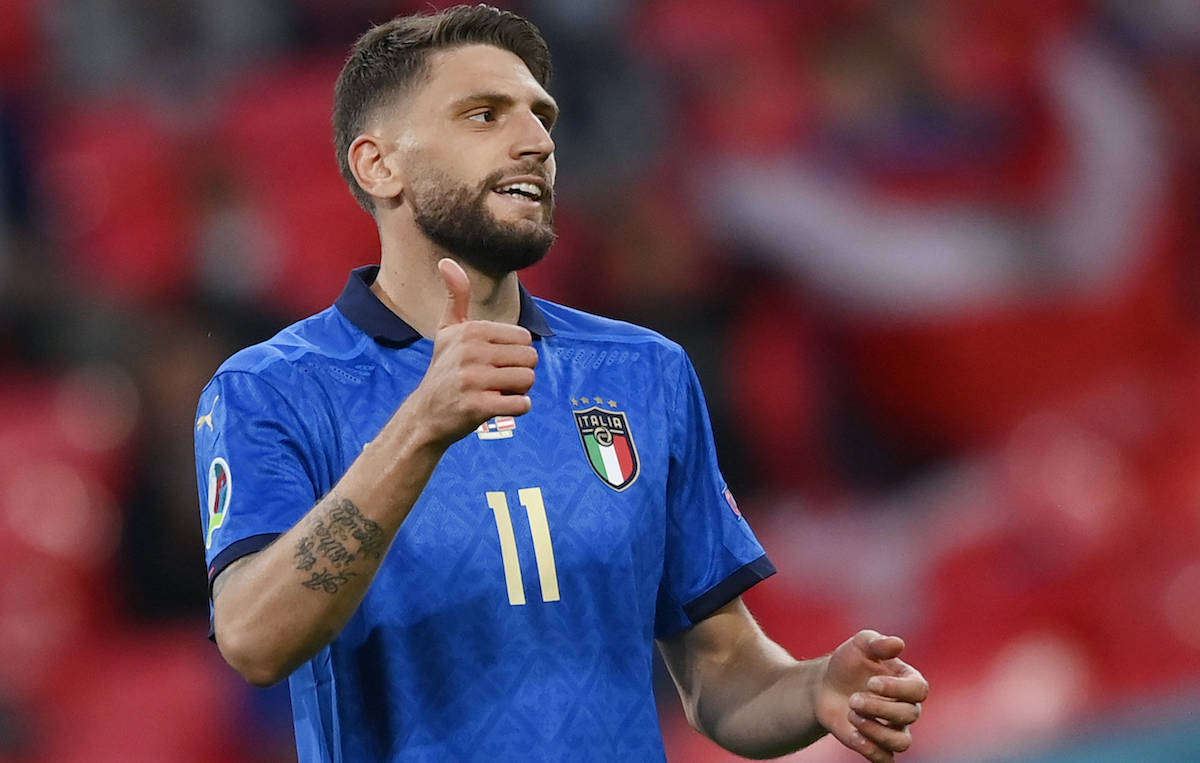 Pedulla: Berardi likely to move on from Sassuolo this summer – ‘watch out’ for Milan and Lazio

Domenico Berardi is likely to leave Sassuolo this summer for the right price and AC Milan are one of several clubs interested, a report claims.

It is now no secret that the Rossoneri are in the market for a new winger, one with different characteristics to Alexis Saelemaekers in the sense that they are more of a direct goal threat. After a season with 17 goals and 8 assists for Sassuolo, there is arguably no better target than Berardi.

According to the journalist Alfredo Pedulla, the farewell of Berardi in the upcoming summer mercato is probable, under the right conditions. There have been some enquiries from teams in the Premier League as per the journalist, but he adds to ‘watch out’ for two possible Italian teams in Lazio and Milan.

A number of different asking prices have been reported by other media outlets, ranging from €30m to €50m. Nonetheless, it seems to be a concrete track that is worth following.