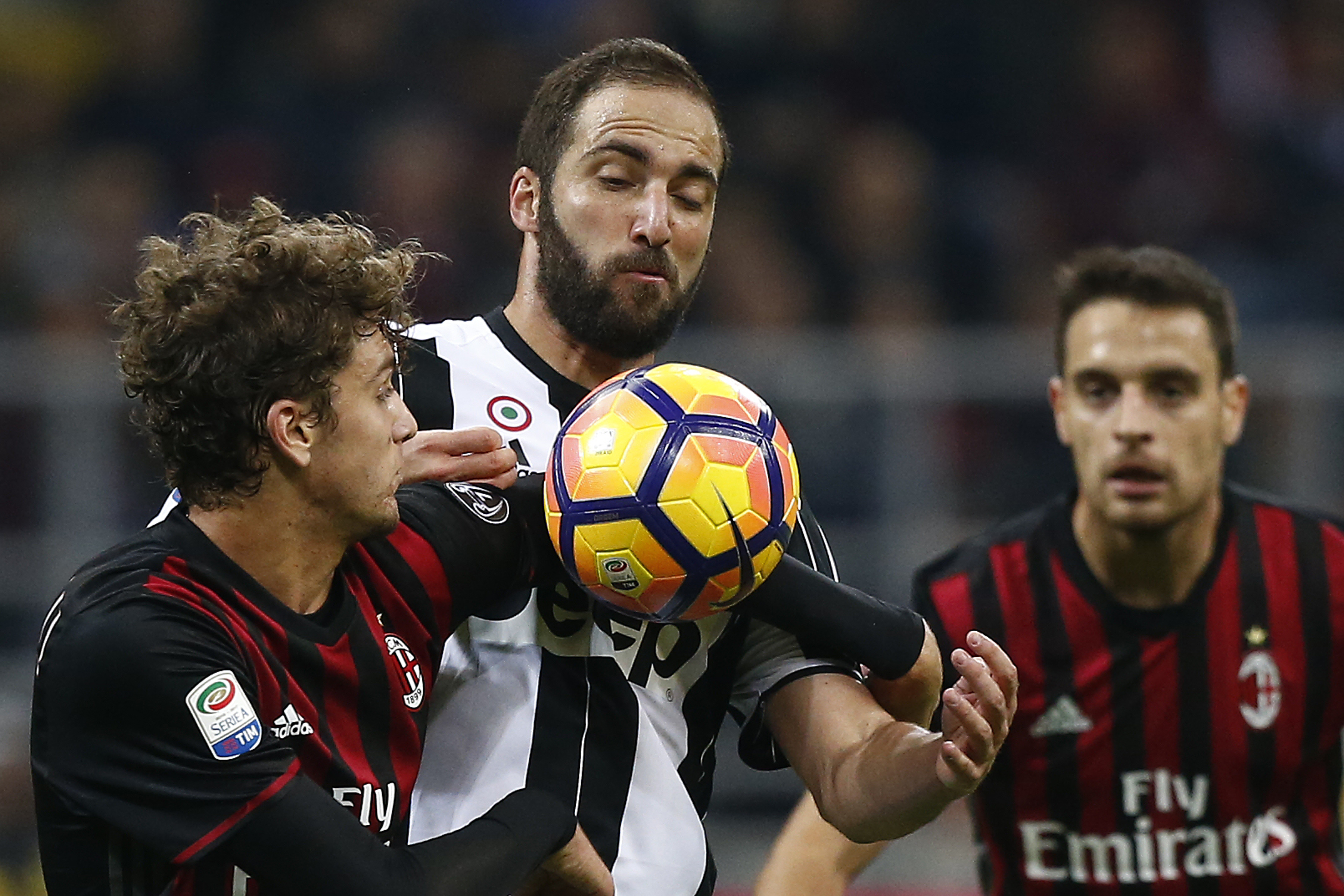 For Sarri, this is a mandatory signing and the gap for the purchase is €54-57 Million. Before Chelsea sign the Juventus star, they must sell Alvaro Morata, who reportedly said yes to a move to Milan before Elliott took over and the board of directors changed.

Morata remains a transfer target for Milan, but Higuain is the top priority for Elliott and new Milan director Leonardo. Knowing that they will need roughly €60 million, they will need to offload an additional striker, as well as Nikola Kalinic to Atletico.

Nicolas Higuain, the player’s agent and brother, has let Milan know that they are in the running to sign the former Napoli and Real Madrid striker and he would accept a move there.

The Rossoneri still need to find the funds to be able to pay his yearly salary as he earns €7.5million-a-season.