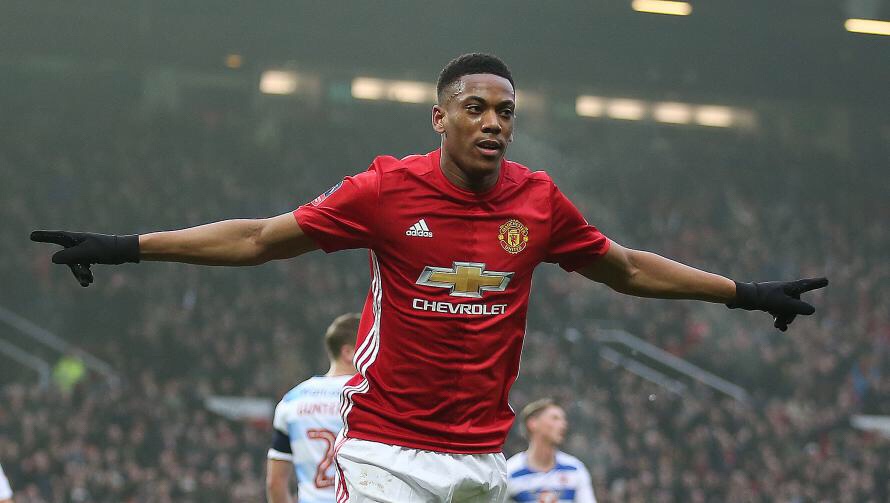 Pedulla: Martial remains a dream for Leonardo and Maldini

According to Alfredo Pedulla, Anthony Martial of Manchester United is a profile which really interests Maldini and Leonardo, but a deal would be extremely difficult to be defined as Man Utd will be very reluctant to sell.

Milan are still in heavy pursuit for a much-needed winger for next season, one who will strengthen the squad greatly and add depth.

Gattuso specifically wanted a winger, midfielder and a world class striker for the upcoming season, so far achieving one out of the three. This next week will be crucial in the transfer market for signing the other two wanted positions.

Martial is an external attacker who’s contract expires shortly (2019) with Manchester United. A profile who is on everyone’s notebook, from Juventus a few weeks ago, to Chelsea recently. And then there’s… Milan.

Sudden interest was gained from Milan, more or less yesterday lights lit up at 11:15am, Leonardo and Maldini were in action and were in contact with intermediaries to understand where they stood.

They would have offered an important proposal, a high paid loan  with a right of redemption, but in the end decided not to.

It became an impassable wall when the two Milan executives sensed that Manchester United would not enter the market due to Mourinho’s creeping dissatisfaction. Martial would therefore remain a dream in mid-August.