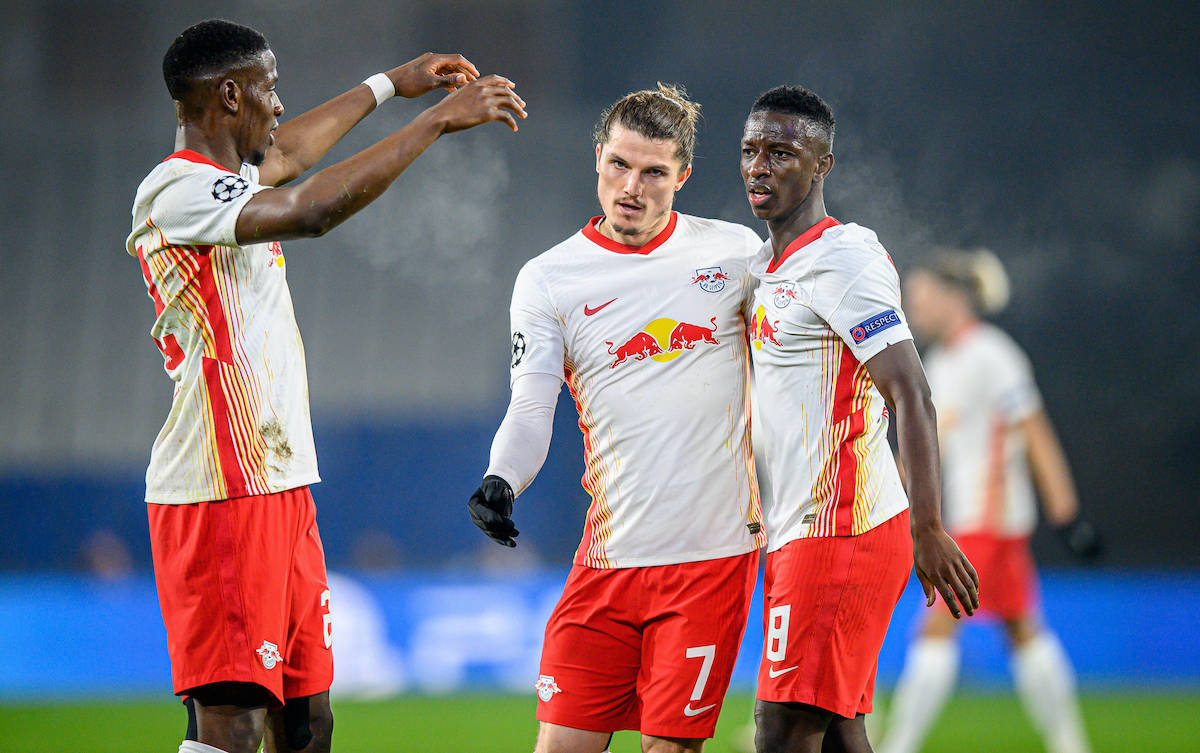 Pedulla: Milan have strong interest in RB Leipzig midfielder – management all in agreement

AC Milan have a strong interest in signing Marcel Sabitzer from RB Leipzig after hitting a dead end in pursuit of another target, a report claims.

It is now well known that Milan are in the market for a new playmaker after Hakan Calhanoglu made the bold decision to reject the offer of a renewal from the Rossoneri to jump across the Navigli and join city rivals Internazionale.

A number of names have already come forward as Paolo Maldini and Ricky Massara’s hunt for a new attacking midfielder is underway, including Dusan Tadic of Ajax. However, Alfredo Pedulla reports that the Dutch club have already told Milan he will not be sold.

That is why the management have turned to Sabitzer, who has the strong approval of all those involved in his decision making because he is considered technically sound, modern and versatile, plus he only has one more year on his contract with Leipzig.

🤔 Who is your ideal Calhanoglu replacement?