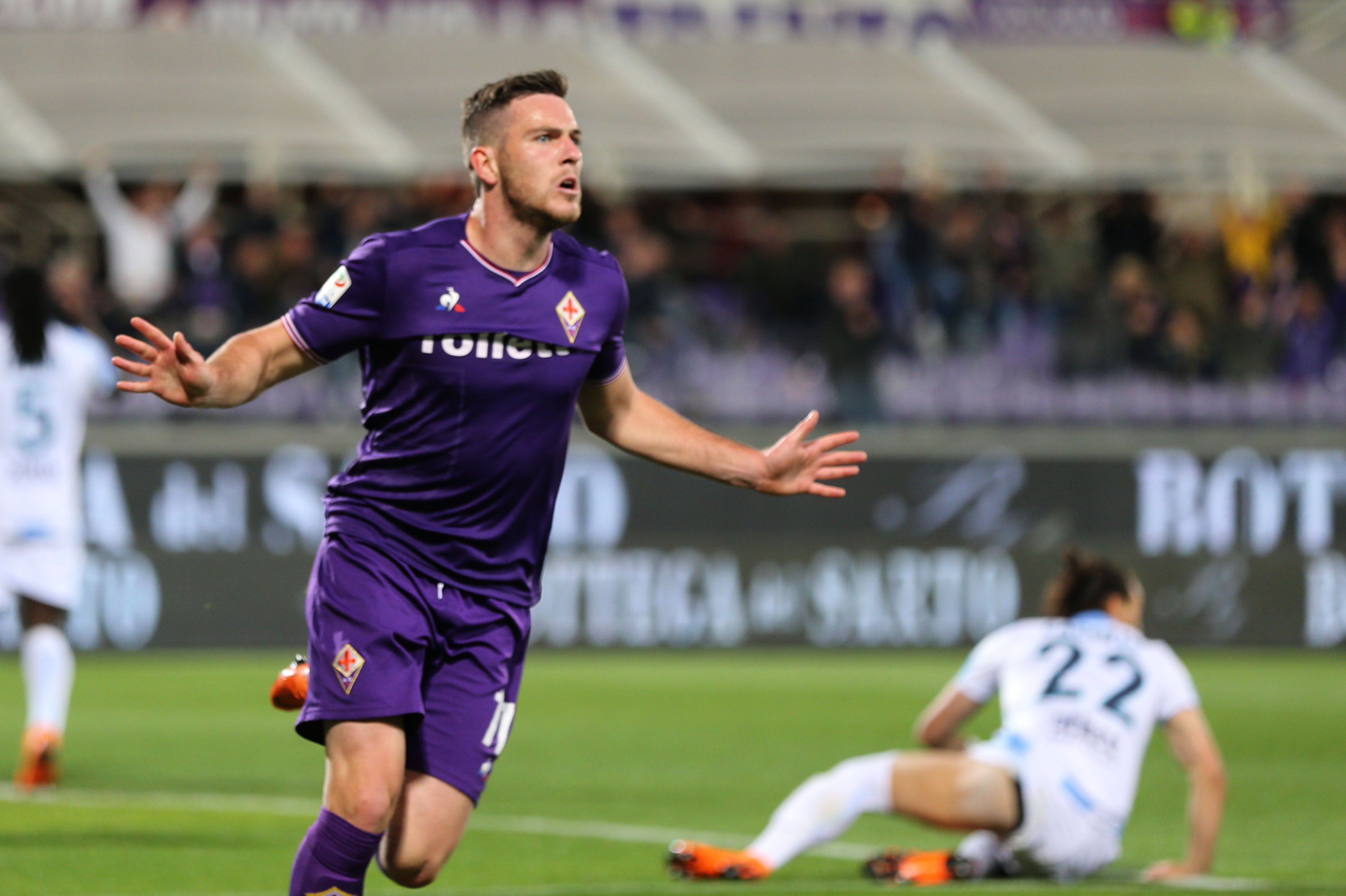 AC Milan have upped the stakes in the race for Jordan Veretout and hope to have a deal completed by Wednesday, one journalist claims.

The centre of midfield is an area which the Rossoneri are understandably keen to address, especially given new head coach Marco Giampaolo prefers a 4-3-1-2 formation.

A number of names have already been linked with a move to San Siro, including the likes of Lucas Torreira, Dani Ceballos and most recently Ismail Bennacer – who looks set to join on a five-year deal.

Recently, journalist Gianluca Di Marzio confirmed that there was an offer on the table from Milan for Veretout and that the player is ‘intrigued’ by the idea of joining.

Now, Alfredo Pedulla has claimed that Milan have made an increased bid to Fiorentina for Veretout which amounts to €15m + Lucas Biglia.

This comes after new contacts between Paolo Maldini and Fiorentina, and Pedulla believes the deal could still get over the line even without Biglia.

Roma are still interested in the Frenchman, but Milan are hoping to close the deal by Wednesday next week.

Veretout has made 75 appearances for La Viola in all competitions, scoring 15 goals and adding six assists.