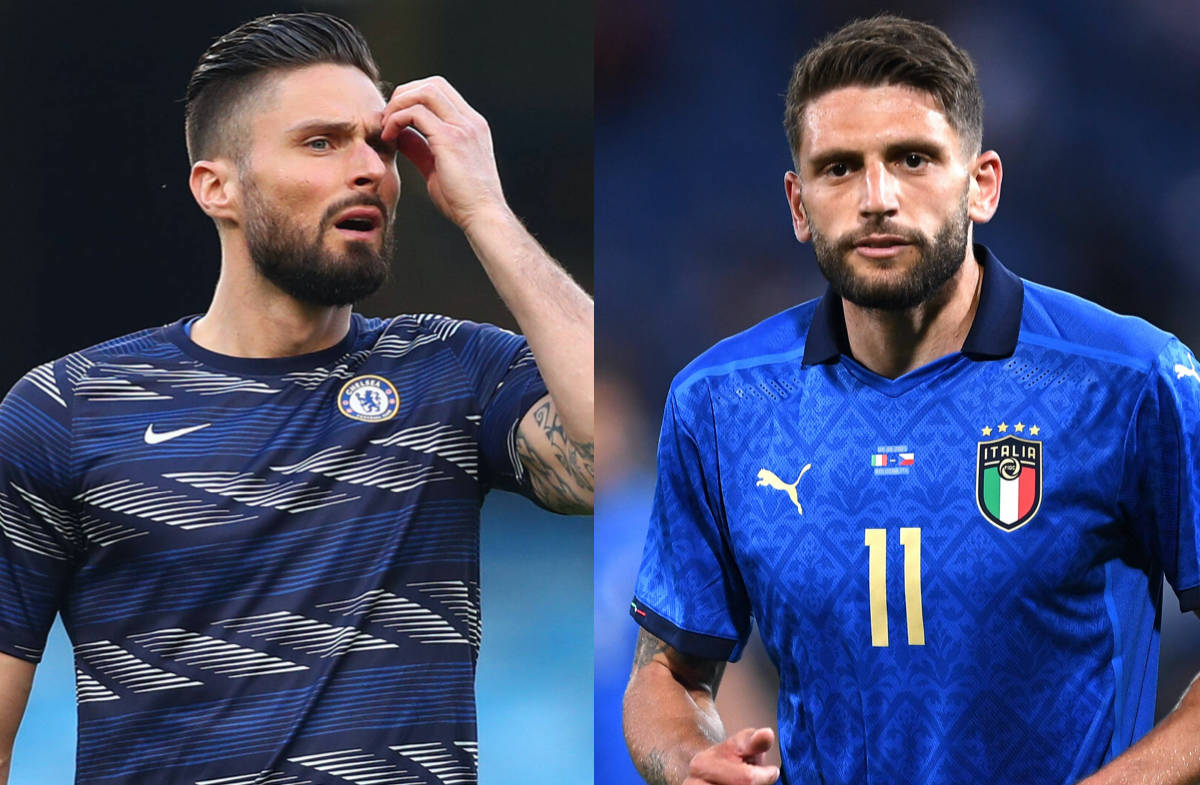 Pedulla: Milan want two signings for the attack – the chosen striker and the right wing ‘dream’

The next step for AC Milan is to work on the attacking department after securing the return of Sandro Tonali, according to a report.

Alfredo Pedulla writes that Milan have finally got the permanent signing of Tonali over the line which – in addition to the imminent re-signing of Brahim Diaz from Real Madrid – means that the management can begin to plug other gaps in the squad.

The Rossoneri want to try and sign at least two more players for the final third including a centre-forward, with Olivier Giroud of Chelsea the first choice target but he is locked in talks with the Blues over being allowed to leave for free.

The ‘dream’ for the right wing is Sassuolo’s Domenico Berardi as per the report, but at the moment there are no negotiations, though later in the market things could intensify especially if Milan manage to complete some sales to raise funds.

READ MORE: Milan ready to pounce on Barcelona’s Coutinho under one condition – the situation