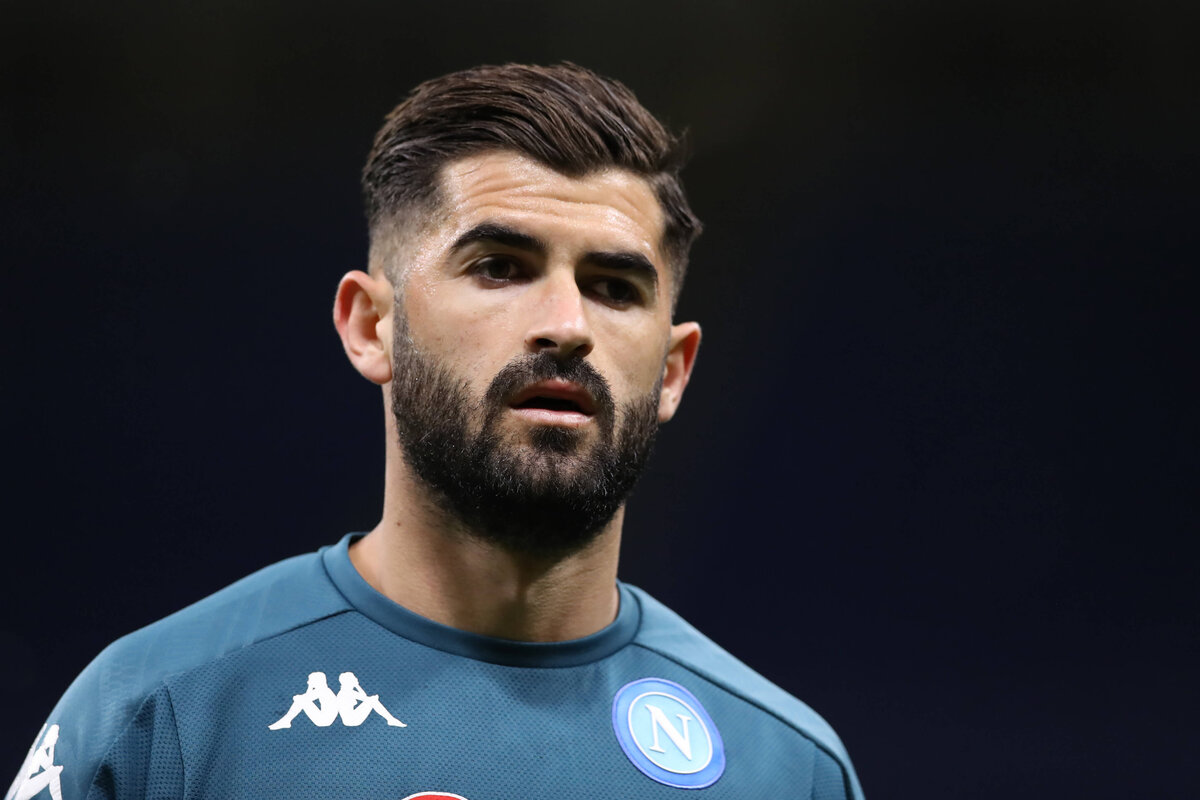 Milan are looking for a new Theo Hernandez deputy as Diogo Dalot, who arrived on loan ahead of the season, is expected to return to Man Utd. They have another versatile defender on their radar, a report claims.

According to Alfredo Pedulla, the Rossoneri are monitoring the situation of Elseid Hysaj, whose contract with Napoli will expire in the summer. The Albanian is able to play on both flanks and he could be the perfect replacement for Dalot.

Man Utd want €20m to part ways with the Portuguese full-back but Milan aren’t willing to pay this, not fully convinced by the player’s performances. The signing of Hysaj could be the perfect solution, therefore, but Lazio are also interested.

Maurizio Sarri could return to coaching for next season and as the reporter points out, Hysaj is a player that he likes a lot. Therefore, more teams could join the race for the full-back in the coming months.

READ MORE: Bennacer’s style of play crucial for Milan – he improves everything