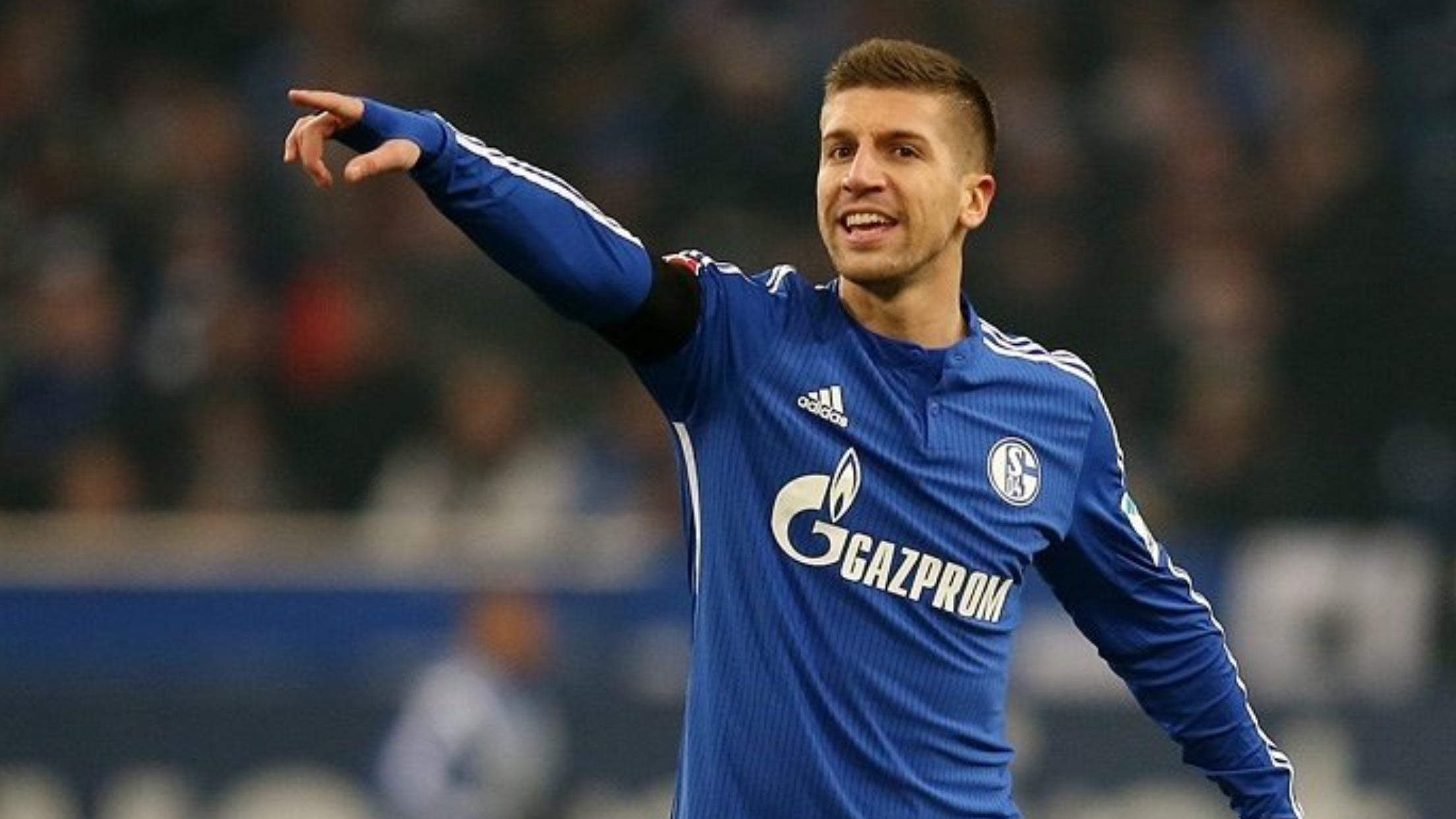 Pedulla: Nastasic to Milan in the works

AC Milan continue their summer of rebuilding and now a new name has appeared on the radar.

The agent Fali Ramadani is reportedly working on bring Matija Nastasic to Milan. Contacts with Schalke and Lovern are still to come.

The player left Manchester City in 2015 to join Schalke and has since made just shy of 100 league appearances for the club. Milan are keen on signing another defender and Nastasic might fit the bill.

Doubts on Caldara still loom as his injuries continue to haunt him and Musacchio simply will not cut it for Milan. A new defender will arrive this summer, but who is yet to be confirmed.

Milan have missed out on a plethora of targets already including Kabak to Schalke, Andersen from Sampdoria, and Mancini of Atalanta. All players have been linked to the Rossoneri this summer but moves did not materialize.