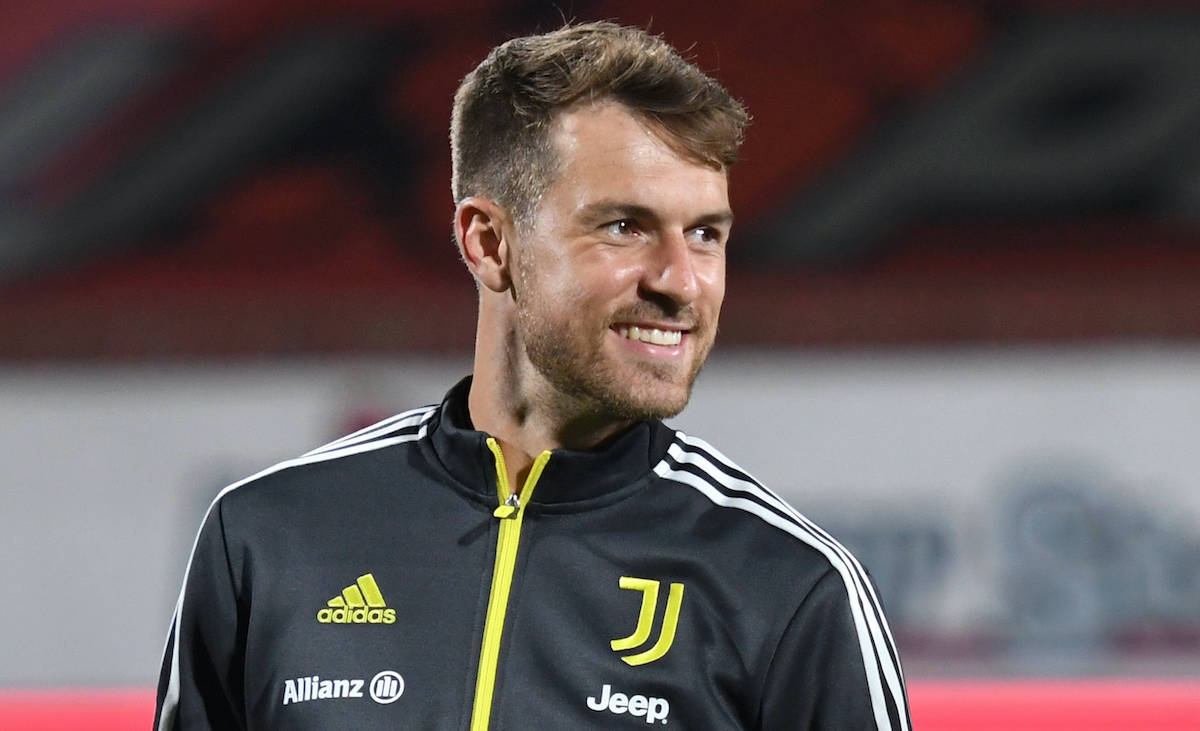 Journalist Carlo Pellegatti has expressed his surprise that rumours have emerged linking AC Milan with a move for Juventus midfielder Aaron Ramsey.

La Gazzetta dello Sport (via MilanNews) reported this morning that the Rossoneri are looking for a profile with different characteristics – both physically and technically – to Brahim Diaz.

This is why Aaron Ramsey has appeared on the list of targets, as the Bianconeri need to thin out the squad and get rid of big salaries, so the idea of a loan move to Milan has emerged. The paper added that he would fit well with Stefano Pioli’s project and CEO Ivan Gazidis knows him very well from his time at Arsenal.

Carlo Pellegatti spoke on his YouTube channel (via PianetaMilan) about on the rumours linking Ramsey, admitting that he was not expecting them. He adds that despite being an important player, who played for big clubs and in the Welsh national team, at Juventus he was not able to offer that quality and continuity like the ones needed in that role.

Despite the insistence of the paper, Pellegatti reports that he is not able to imagine him eventually joining Milan given the doubts over his physical condition.