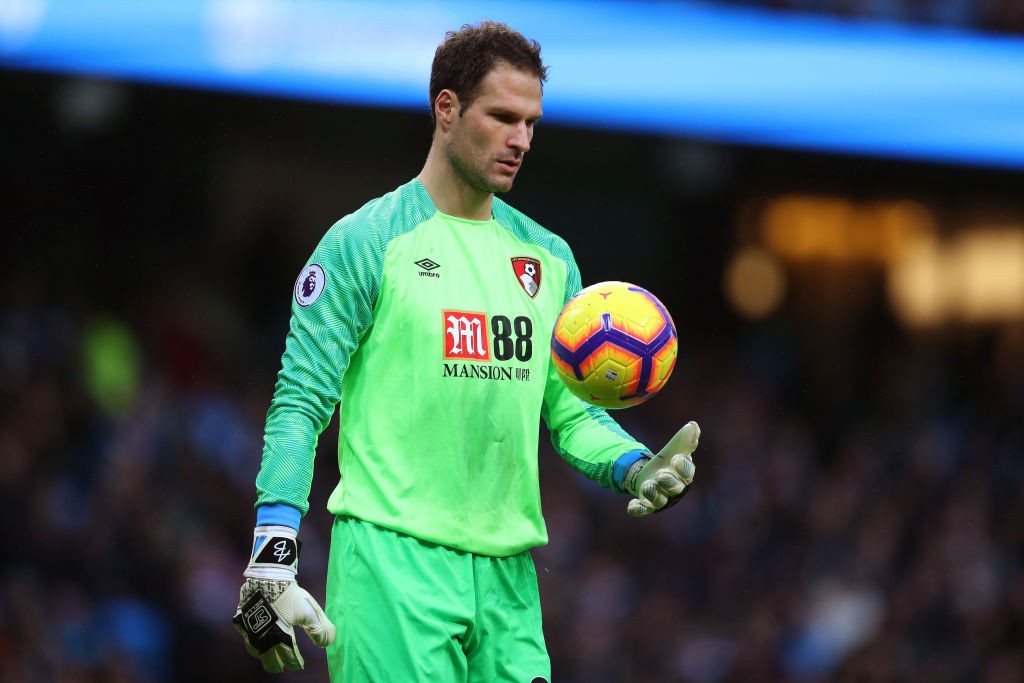 AC Milan could be without Gianluigi Donnarumma for the next two games after the goalkeeper sustained a thigh problem against Cagliari, journalist Carlo Pellegatti claims.

With Pepe Reina all but confirming his exit from the club, the Rossoneri have moved swiftly to secure a new back-up to Gianluigi Donnarumma in the form of Begovic.

Gianluca Di Marzio reported on Sunday that Begovic was the first choice to replace Reina, and he is seemingly closing in on a move to Milan as he arrived for his medical tests on Sunday at La Madonnina clinic.

In the video published this morning on his YouTube channel, Carlo Pellegatti revealed his belief that the Bosnian could make his debut in midweek.

He claims that Begovic underwent his medical visits on Sunday and could play both on Wednesday against SPAL in the Coppa Italia and on Sunday against Udinese.

This is because Donnarumma sustained a thigh muscle problem against Cagliari and – although he likely would have been rested on Wednesday night anyway – he probably will not be risked at the weekend, depending on how he recovers during the week.

It will also be necessary to understand whether Begovic will be thrust straight into action or whether Stefano Pioli could even give a chance to Antonio Donnarumma.