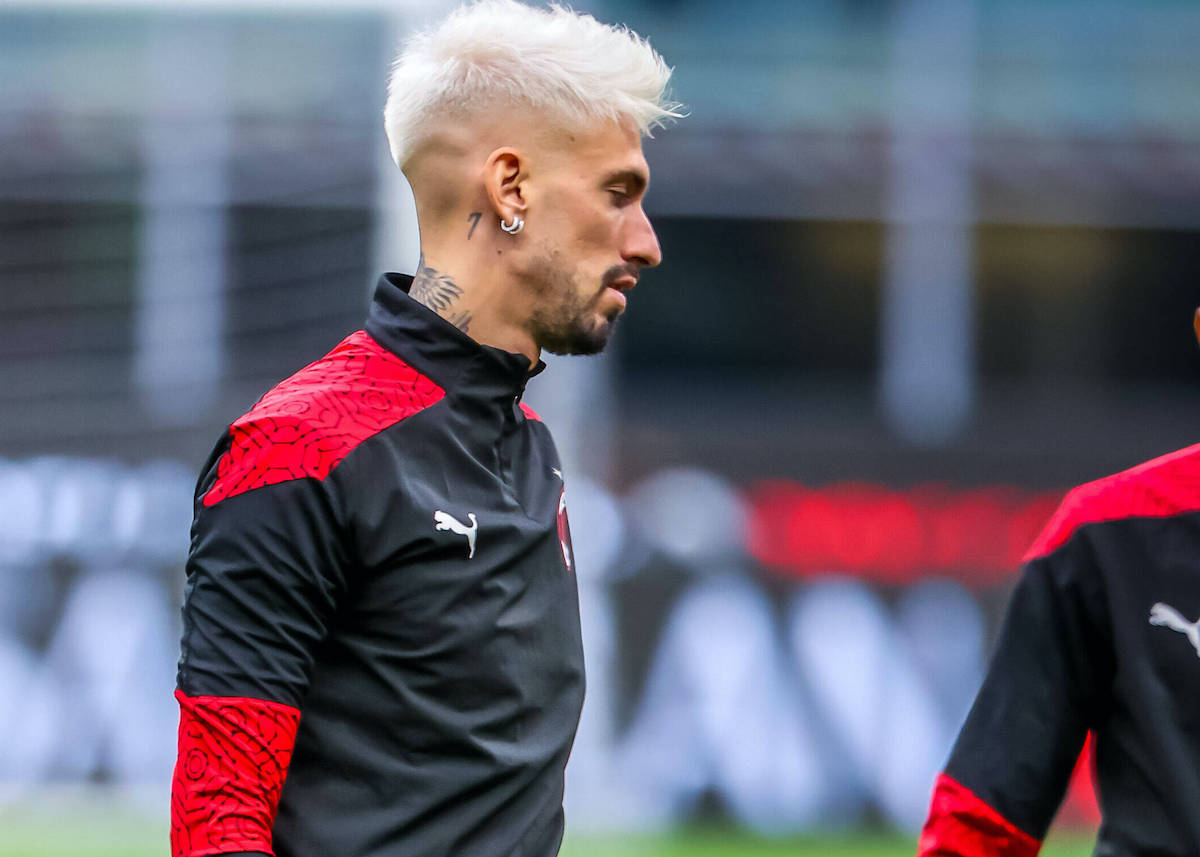 AC Milan are waiting for the decision of winger Samu Castillejo after reaching an agreement with CSKA Moscow over a deal, it is claimed.

Carlo Pellegatti spoke on his his YouTube channel (via MilanLive) to give an update on the current status of talks between Milan and CSKA Moscow. The decision of Castillejo should arrive today as the Spaniard will effectively be left to choose whether to go to the Russian capital or stay at Milan to play his cards.

His agency Stellar are talking to the player and CSKA Moscow, who have an agreement with Milan over a dry loan for the season, therefore no option or obligation to buy will be included as part of the operation.

The ex-Villarreal man must decide whether to try a new experience or whether to remain and risk not getting much playing time after the signings of Junior Messias and Alessandro Florenzi.

READ MORE: Offer arrives from Spurs for Milan star but the player’s stance is clear