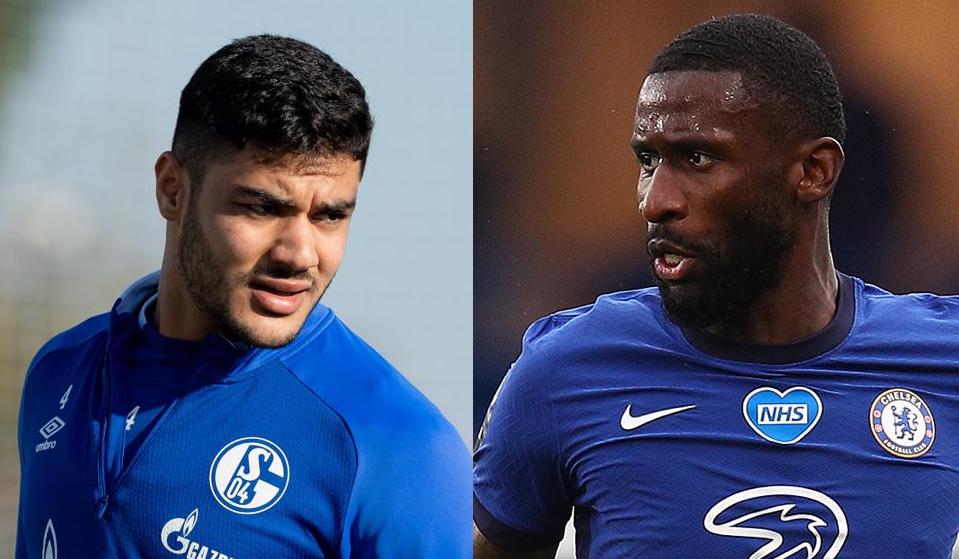 AC Milan have decided to focus their efforts on buying a defender and not a new striker during the January window, it is claimed.

According to the latest from well-known journalist Carlo Pellegatti (via MilanLive), the Rossoneri have prioritised the signing of a new centre-back to join the current group and complement Kjaer, Romagnoli and Gabbia.

Maldini and Massara are looking for a young player capable of growing but at the same time being immediately ready, so that Stefano Pioli can call upon two pairings that offer guarantees.

The Rossoneri will rely on Rebic, Leao and the young Colombo to replace Ibrahimovic when he is absent, he adds, before going on to mention two targets for the defence.

Ozan Kabak of Schalke 04 and Antonio Rudiger of Chelsea are the two names that the Milan management are currently considering, both of whom were the subject of attempts during the summer.

The idea would be to buy a player on loan with an option to buy, and both have a valuation of around €25m.