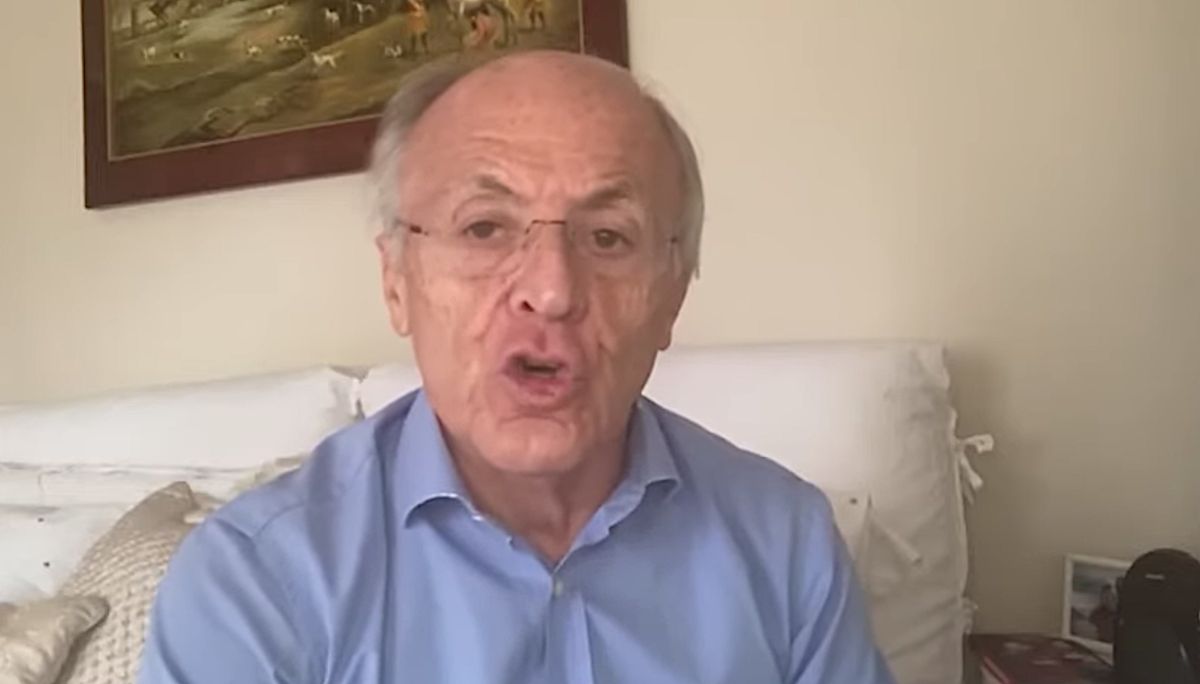 AC Milan were not lucky to come away from Bologna with all three points, according to the well-known pundit Carlo Pellegatti.

Milan ensured they would keep their lead atop the Serie A table as they ran out 2-1 winners against Bologna at the Stadio Renato dall’Ara on Saturday.

The first goal came in the first half when Ante Rebic was on hand to fire home a rebound after Zlatan Ibrahimovic had missed a penalty, while the second was also the result of a spot kick, but this time Franck Kessie converted at the first attempt.

Former Milan man Andrea Poli made it a nervy finish as he converted with virtually his first touch inside the last 10 minutes to halve the deficit, but the away side would hang on for a big three points.

Pellegatti spoke on his YouTube channel regarding Milan’s victory in Bologna, defending the team for the way they won without having to bust a gut.

“I have read some things that have not convinced me. There is talk of Donnarumma who saved Milan, true, as if Milan suffered against Bologna, not true,” he said (via MilanNews).

“Mihajlovic’s team had 2 good chances, but from the 40th to the 82nd, Milan didn’t risk anything. Only after the 1-2 goal did the Rossoneri suffer a little from the goal and struggled. Anyone who wants to see a Milan in difficulty, do so, but that’s not the case.

“Now let’s look ahead because we will soon face Inter, Roma, Fiorentina and Napoli. However, thanks to the transfer campaign, Milan have many variations to field.”