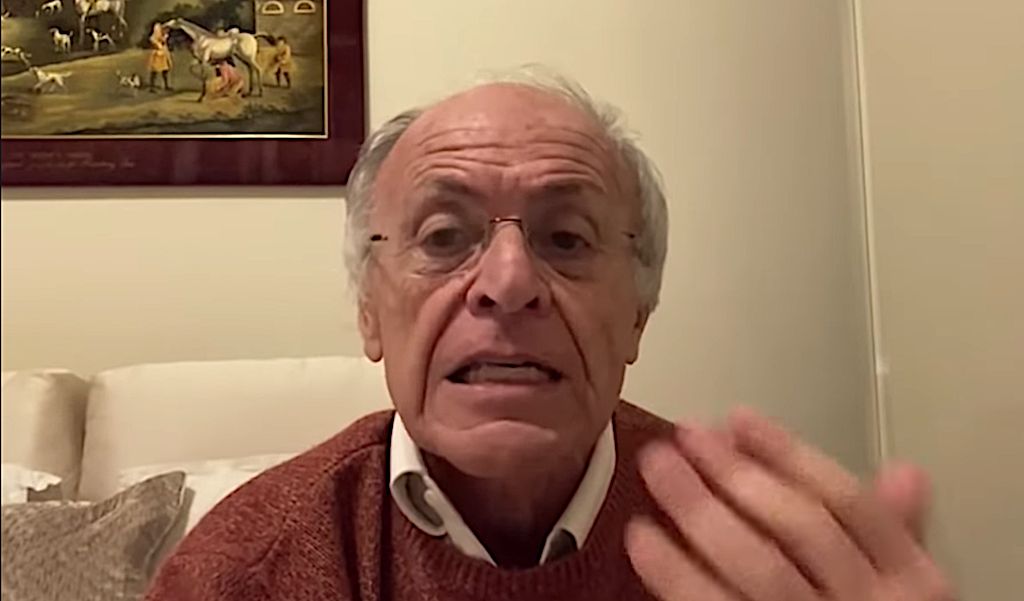 The idea that AC Milan can somehow upset the balance of the squad with the wrong January signing is ‘nonsense’ according to journalist Carlo Pellegatti.

The window reopens on January 4 and there is plenty of speculation doing the rounds that the management and scouting area are continuing to work in synergy to find the right opportunities to seize. These are opportunities that will undoubtedly serve to strengthen a very strong squad, but which needs a few more players to tackle the hectic schedule that is upcoming.

The Rossoneri are willing to invest in the January market, but without upsetting the balance achieved in recent months. The fear of the management, in fact, is that a wrong signing could break the current balance, which is technical but also psychological.

According to Pellegatti though (via MilanLive), the team can only improve if reinforcements arrive in areas that they are needed.

“This story that Milan shouldn’t be reinforced for fear of spoiling the atmosphere and breaking the toy seems nonsense to me. In a team that works, if a player with another mentality comes along, his teammates will push him in the right direction,” he said.

Regarding the management’s willingness to reinforce the squad with three signings, Pellegatti said: “If the three players we hope would arrive, should we worry about the toy? These purchases would not spoil anything at all, rather they would put hot oil in the toy’s gear.

“Fear of ruining something is nonsense. I hope in the arrival of three important players who give breath to the others.”